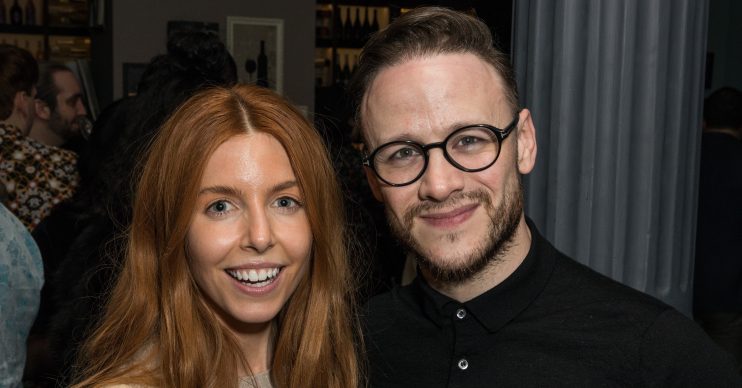 Fans are gutted Kevin is leaving the BBC show

On Friday, the professional dancer – who won the show with his now-girlfriend Stacey in 2018 – confirmed he’s quitting the BBC programme to focus on other projects.

Stacey shared a photo of her and Kevin to Instagram alongside a heartfelt caption.

She wrote: “…will always be the King of Strictly. Well done darlin. Watch this space!!!!”

It comes after Kevin said in a statement: “To the entire Strictly family. The past seven years have been some of the most wonderful years of my life.

The past seven years have been some of the most wonderful years of my life.

“Since first being called ‘Kevin from Grimsby’ by Sir Bruce Forsyth in 2013, I have experienced the highs of five finals, winning a Guinness World record on It Takes Two, the Strictly arena tour Glitterball and then the ultimate of winning the 2018 series with Stacey Dooley.

In a statement shared to the Strictly Twitter page, the programme said Kevin will be “hugely missed”.

Fans were gutted by the news.

One person said: “Gutted,” followed by a sad face and love heart emoji.

Another wrote: “Oh that’s such a shame, we will miss you Kevin.”