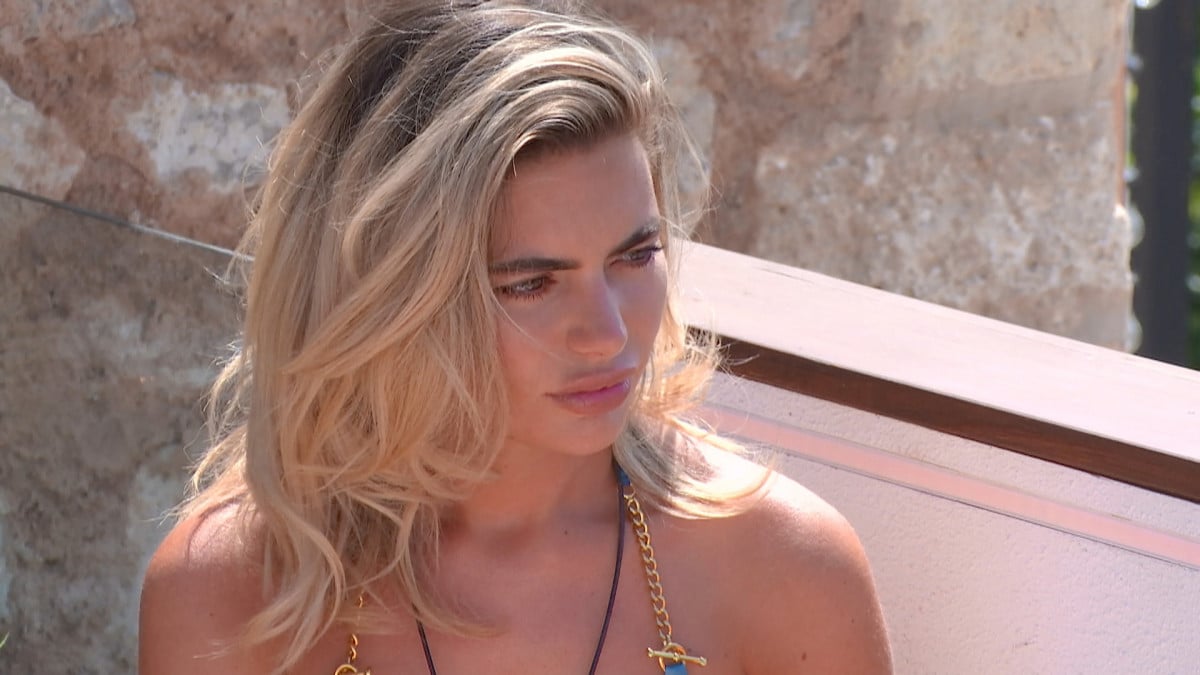 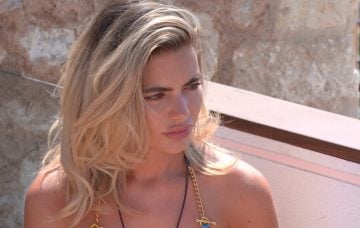 This bombshell new twist could change everything...

Love Island’s Wes Nelson and Megan Barton Hanson’s romance could be over before it really started!

The arrival of TWELVE new islanders on Thursday night’s episode spells trouble for their fledgling relationship (and some others’ relationships, too!) as both Wes and Megan admit to being open to meeting new people.

Wes is currently coupled up with Laura Anderson but their romance ended when he told Laura he wanted to crack on with Megan as well, to see if he could be happier.

After splitting from Laura, he and Megan shared their first kiss just yesterday…

But could that budding romance be over already?!

On Thursday night’s episode, the boys will be sent to Casa Amor, where six new female islanders are waiting for them, while the girls remain at the villa with six new male islanders.

“The fact that it’s so fresh between us and there is no loyalties there. He’s just taken a massive leap of faith leaving Laura. If there’s a girl that he’s better suited with there’s nothing I can do.”

Seeming to forget about Wes, she confesses: “I’m still open to get to know all of the boys. I feel like I’ve been rogue in here, I’ve done what I wanted to do, I’ve gone with my gut. So I’m not going to stop now. If there is someone I really connect with and gel with.”

Over in Casa Amor Wes is also open to exploring connections with other girls.

He says: “Could my head be turned? Absolutely. It was turned after three weeks. So could it be turned after a day? Yeah, it could.”

Someone else who admits their head could be turned is Adam Collard, who is currently single after Zara McDermott was dumped from the villa on Wednesday.

Zara has vowed she’ll wait for Adam on the outside but on Thursday night he admits he’s open to exploring new romance.

Adam says: “The way I’m going to judge it is obviously I did really like Zara. I do really like her, but at the same time I’m just going to see if someone has as much of an effect on me as her. That’s the bottom line.”

Meanwhile, there could be bad news for Georgia Steel as her partner, Josh Denzel, is also keeping his options open.

While Georgia vows to remain faithful to Josh, he confesses an attraction to newcomer Kazimir Crossley, saying: “Kaz is a delight. She’s a delight to look at and a delight to chat to. There’s a little bit of a vibe going on there.

“I do feel like [Georgia and I] are a strong couple. But again, it’s not boyfriend and girlfriend. I have to keep reminding myself of ‘Josh, you’ve only known this person 18 days.'”

Are you excited about the twelve new islanders?  Leave us a comment on our Facebook page @EntertainmentDailyFix and let us know what you think!