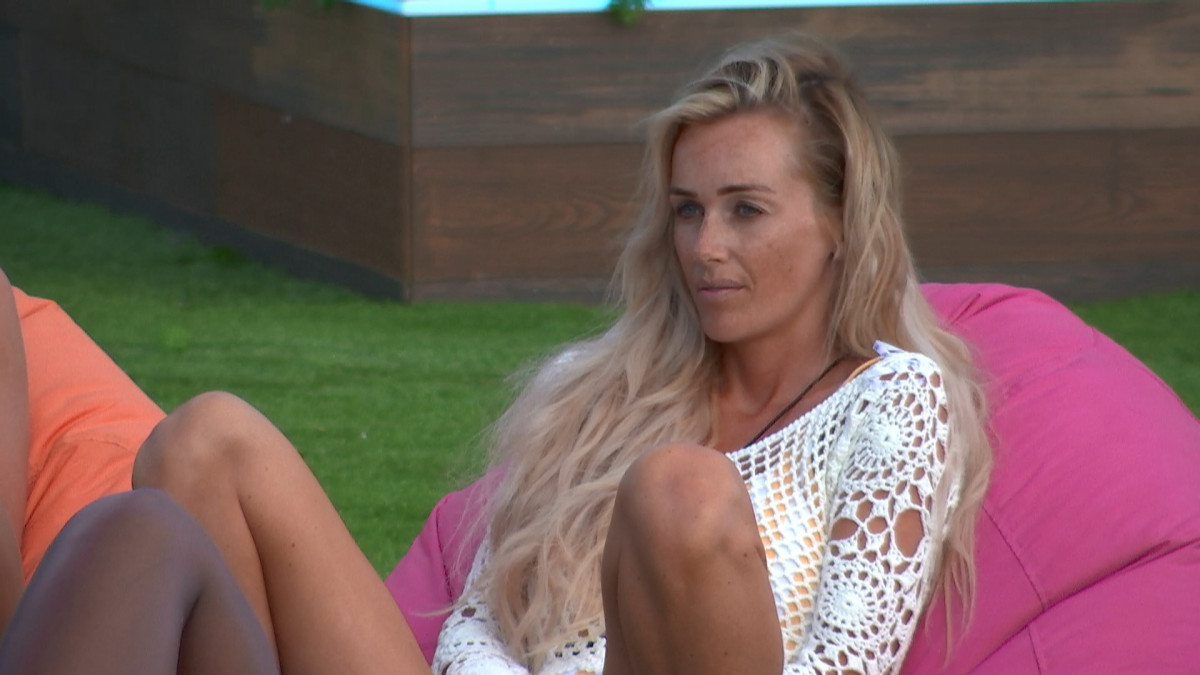 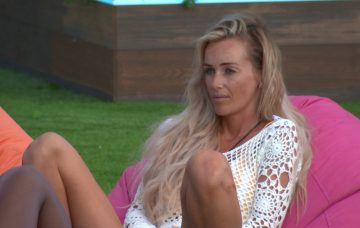 Can their relationship survive Ellie's arrival?

Love Island’s Laura Anderson fears Wes Nelson is going to ditch her for newcomer Ellie Brown, and has admitted feeling “embarrassed” by her insecurities.

In Monday night’s episode, the 29-year-old worries that Wes, 20, is getting “bored” with their coupling, which began back on day one.

The arrival of newcomers Ellie, and Zara McDermott, 21, have really shaken things up, with Laura admitting she has a “gut feeling” that Wes’ head will be turned.

Laura initially decides to ask Wes directly if he fancies Ellie, to which he replies: “I said she’s a good looking girl but every girl in this villa is attractive.”

Wes tries to alleviate Laura’s concerns by saying there’s nobody at the villa he fancies as much as her.

But Laura’s still unsure and later tells the girls she feels “a bit anxious” about Ellie, particularly because she thinks Ellie looks like her with the blonde hair, blue eyes and freckles.

She adds: “I just don’t like feeling jealous, it feels embarrassing.”

Laura also worries that her relationship with Wes has become one-sided, saying she feels like she’s “chasing” him around the villa for a bit of attention.

“I feel like he was all over me at the start and now I feel like I have to ask for a hug,” she laments. “I’m not like this in real life. I’m actually annoyed in myself for feeling [like this].

“This is not what I want in a relationship.”

Unfortunately for Laura, things go from bad to worse when Ellie and Zara are told to each pick three guys to enjoy dinner with; each man must make either a starter, main or dessert.

Ellie chooses Wes for her main, which doesn’t go down well with Laura.

Laura confides in the Diary Room: “Obviously I’m not over the moon that Wes is going on a date with Ellie but I’m going to try and be controlled. I feel a little bit sad. I am just feeling so insecure and it’s rubbish.

“I’m a confident woman what is wrong with me?!”

Laura adds: “You know when you can just see something happening before it happens? I just think Ellie and Wes will get together 100 per cent. I just feel like he’s bored of me. I just get this feeling. You get a gut feeling.”

Wes, meanwhile, admits to the boys he’s just realised that being coupled up with Laura since day one means he’s never actually spoken to any other girls.

He adds: “I think Ellie is really attractive, she is my type on paper, I’d be lying if I said she wasn’t.”

Wes tells Ellie on their date that he is “one of the happiest” in the villa but cryptically adds: “There’s no saying I couldn’t be happier.”

So, was Laura right to worry?

Do you think Laura and Wes can survive Zara’s arrival? Leave us a comment on our Facebook page @EntertainmentDailyFix and let us know what you think.