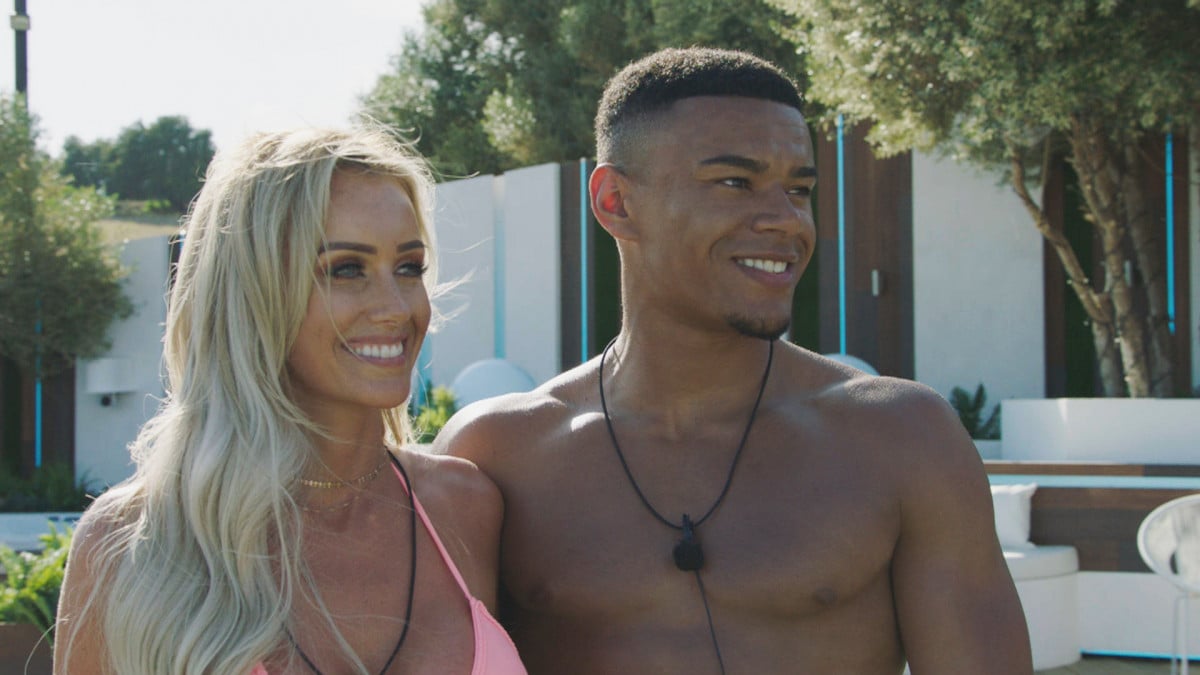 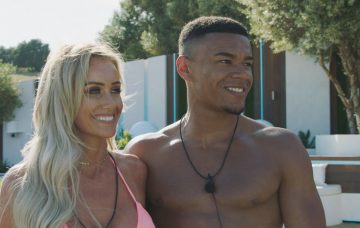 They are widely regarded as a solid couple in the villa

Love Island’s Wes Nelson appears to be getting cold feet about his coupling with Laura Anderson.

An exclusive preview clip aired on Love Island’s Aftersun saw Wes, 20, admitting he was getting peeved with Laura, 29, after she deliberately avoided him all day to see if he would come chasing after her.

A clearly agitated Wes was seen telling the boys: “Listen to this, she said to me, ‘Why have you been off with me? You’ve been dead distant.’

Wes added: “That is being off with me! That makes me want to jump ship because it [bleeping] [bleeps] me off.”

Wes had suggested things weren’t entirely solid between him and Laura when newcomers Zara McDermott, 21, and Ellie Brown, 20, arrived at the villa on Sunday night.

He told them: “Obviously everyone is open-minded in here and we’ve learned to be open-minded as we’ve seen how fast things can change day-to-day.”

Love Island host Caroline Flack admitted she was “disappointed” by Wes’ remarks, suggesting “open-minded” could also mean “an excuse to go with someone else.”

“It’s a game. They are thinking about their survival. He’s protecting himself. I was guilty of doing that. Every time a boy came in I was like, ‘I’m open!’ which obviously wasn’t the right thing to do. But when you’re in there, you overthink things and think you need a second option, like a sub bench.”

Rochelle said: “She’s into athletic guys and Wes is sporty, athletic and good looking so obviously she would step forward for him. She’s never dated younger guys before, always older, but they’ve always been immature so what’s the difference!”

Lisa added of Wes: “I really like him – or liked him! I just hope his head isn’t turned by these new girls.”

Do you think Wes’ head could be turned?  Leave us a comment on our Facebook page @EntertainmentDailyFix and let us know what you think!