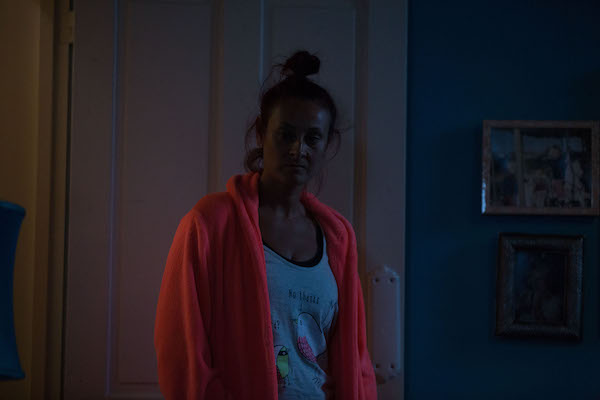 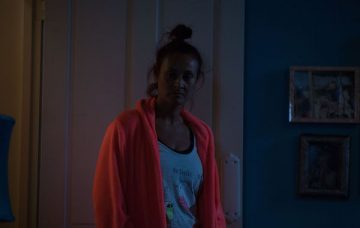 EastEnders SPOILER: Is Tina in danger from Stuart?

The villain is playing mind games...

Tina Carter is left feeling shaken next week when memories from the past about Stuart start coming back to her.

She turns to Sonia for support and her ex tells her she needs to go to the police but Tina’s memories of what happened are still sketchy so she decides to confront Stuart instead.

Stuart acts innocent and protests that it was nothing to do with him, but Tina is convinced he’s lying and issues him with a threat.

He manages to calm her down and even gets her to apologise to him – but can he be trusted?

Tina’s gut is clearly telling her no and she turns to Sonia again who advises her to tell the rest of her family what’s been going on.

She decides to take Sonia’s advice again and is shocked to realise that Stuart has already told them.

Mick and Stuart insist on finding the person who was really responsible but Tina starts to suspect that Stuart is trying to manipulate her and when she sees him lose his temper at a drunk punter in the pub, she’s even more convinced.

Her fears are confirmed later and she goes to tell Mick but Stuart calls her bluff and she ends up getting trollied by herself in the E20.

Mick and Linda are sent into a panic the next day when Tina fails to come home and Billy drops off her purse after finding it in the club. Where is she?

Linda realises that there’s something Tina isn’t saying and she tries to get her to open up before they’re interrupted by Mick – and Stuart.

Linda spots Tina’s odd behaviour around Stuart and – when they’re alone – she probes her about what’s going on.

Meanwhile, Mick is outside and overhears Tina break down and tell Linda that Stuart was responsible for what happened.

Later Mick meets with Stuart but he doesn’t question him over what Tina said. Instead he rushes home with an idea. But what is it?

And is Tina in more danger from Stuart who is proving to be extremely unhinged.

Will Stuart hurt Tina? Leave us a comment on our Facebook page @EntertainmentDailyFix and let us know what you think!

EastEnders airs Monday, Tuesday, Thursday and Friday on BBC One. Times may vary due to World Cup fixtures