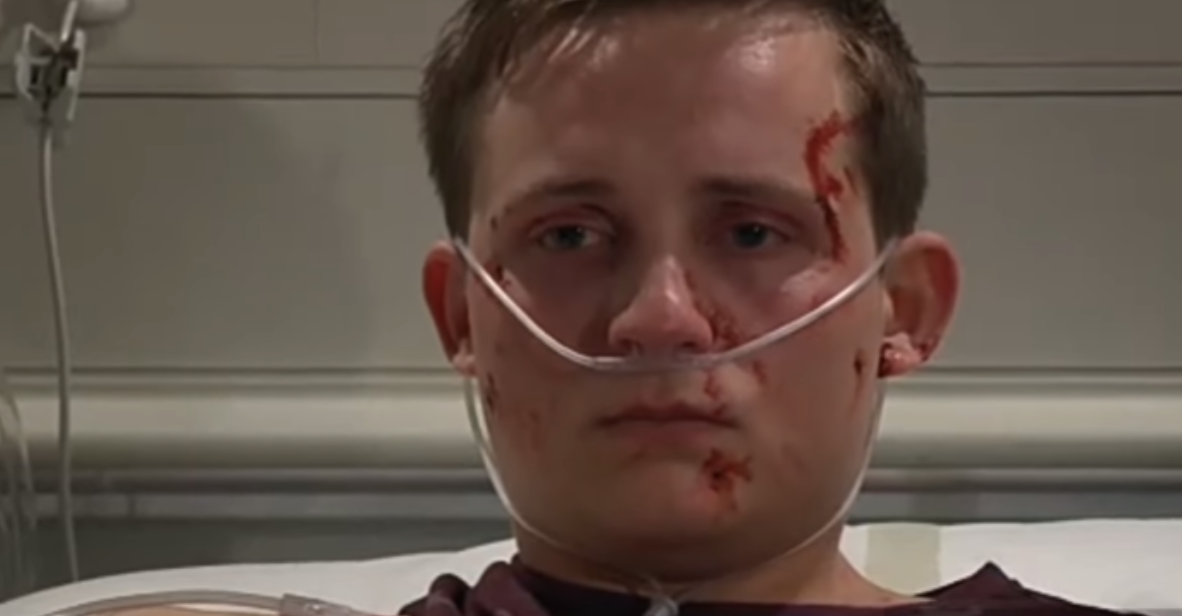 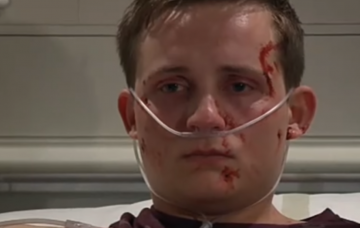 Emmerdale SPOILER: Lachlan’s voicemail to Gerry to reveal his guilt over crash horror?

Lachlan’s life is about to be ripped apart once again…

To say that Lachlan White is carrying a lot on his shoulders at the moment is a bit of an understatement.

Not only is he responsible for the death of his mum, Chrissie, and also his grandfather, Lawrence, but his aunty, Rebecca, is also currently fighting for her life – all thanks to him.

After calling Gerry while in the speeding car with his family, Lachlan’s argument with Chrissie erupted – but what he didn’t realise is the whole thing was being recorded to voicemail.

So with the message just waiting to be found – the truth is set to be revealed and turn Lachlan’s life upside down once again.

After the crash that killed of the majority of his family, Lachlan is forced to try and rebuild his life back in Emmerdale.

As he starts to get his relationship with Belle Dingle back on track – it looks like things might be turning out okay for someone responsible for killing off half his nearest and dearest.

But while the future for Lachlan and Belle starts to look a little brighter, the undiscovered voicemail is sitting there, waiting to be heard.

At the moment an unsuspecting Belle is the one with the phone – having found it under the hospital bed.

But will she listen to the message, or will Gerry come across it when he gets his phone back?

Or could Lachlan realise what a catastrophic mistake he’s made and intercept the phone himself and delete the message?

And it’s not just the phone that holds the key to Lachlan’s downfall. Rebecca might also still wake up and remember all the details leading to the crash.

Lachlan has already been quizzing nurses on the chances of his aunty regaining consciousness, but could he be the one to aid her demise?

A recently-released Emmerdale teaser trailer saw him squeezing the hospital tubes that are keeping her alive. But will he really go though with his most sinister plan yet and kill off yet another family member?