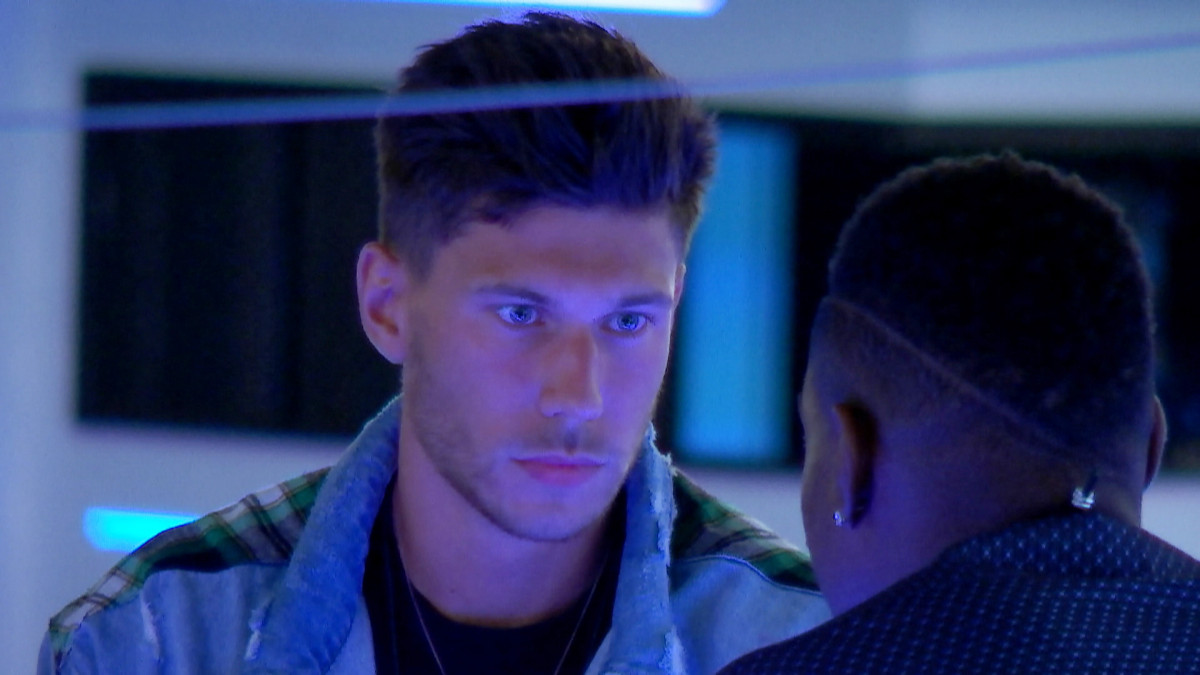 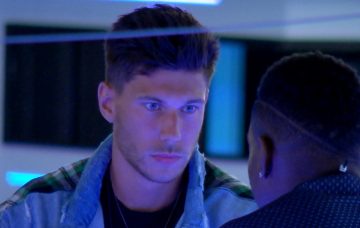 Who will Laura believe?

Love Island’s Jack Fowler has accused Idris Virgo of having a “game plan” after he told Laura Anderson that Jack tried to kiss Georgia Steel on a date.

The question of Jack and Georgia’s kiss-or-no-kiss has been causing drama through the villa for days now, with nobody quite sure what is happening.

Basically, Georgia asked Laura’s partner, Jack, on a date, then Jack told Laura that Georgia had tried to kiss him but he pulled away.

Georgia denied that, saying she’d gone to kiss him on the cheek but a turn of heads meant the kiss landed on his lips, but it was neither one’s fault.

But on Laura’s date with new boy Idris on Tuesday night, he suggested Jack may have been telling porkies about what really happened.

Idris told Laura: “What I saw, in my opinion, on that date with Georgia, it seemed like he went for the kiss.”

A shocked Laura returns to the villa on Wednesday night’s episode to confront Jack, saying she “doesn’t want to look like a mug”.

Jack, however, thinks Idris has a game plan to steal Laura away.

He tells Laura: “The facts are, I ended up kissing her on the lips, I have never denied that. But me wanting to kiss her on the lips – it’s different.”

Jack adds: “He can say what he wants to say but inevitably he’s just trying to get with you. He’s looked at me and you and he’s trying to mess it up.”

Idris, however, is sticking to his story that he believes Jack went in for the kiss, although the other new boy, Kieran Nicholls, disagrees.

It leaves Jack with no option but to confront Idris about why he told Laura that Jack wanted to kiss Georgia.

Jack says: “With Laura I’ve been squashing it, trying to progress with it and then you’ve come in here and you’ve started chatting rubbish, you’ve tried to break up a couple and you’ve got a game plan.”

Jack adds: “That’s how it comes across. It’s not cool.”

Now Laura’s got a decision to make: does she believe Jack or has Idris made her cast doubts on their blossoming romance again?

Meanwhile, there’s ANOTHER blow for Laura on Wednesday night when new bombshell Alexandra Cane rocks up at the villa and chooses to go on a date with Jack.

She admits to be being “really annoyed” but Jack tells her: “Don’t overthink it, it’s just a date.”

Who should Laura pick? Leave us a comment on our Facebook page @EntertainmentDailyFix and let us know what you think!