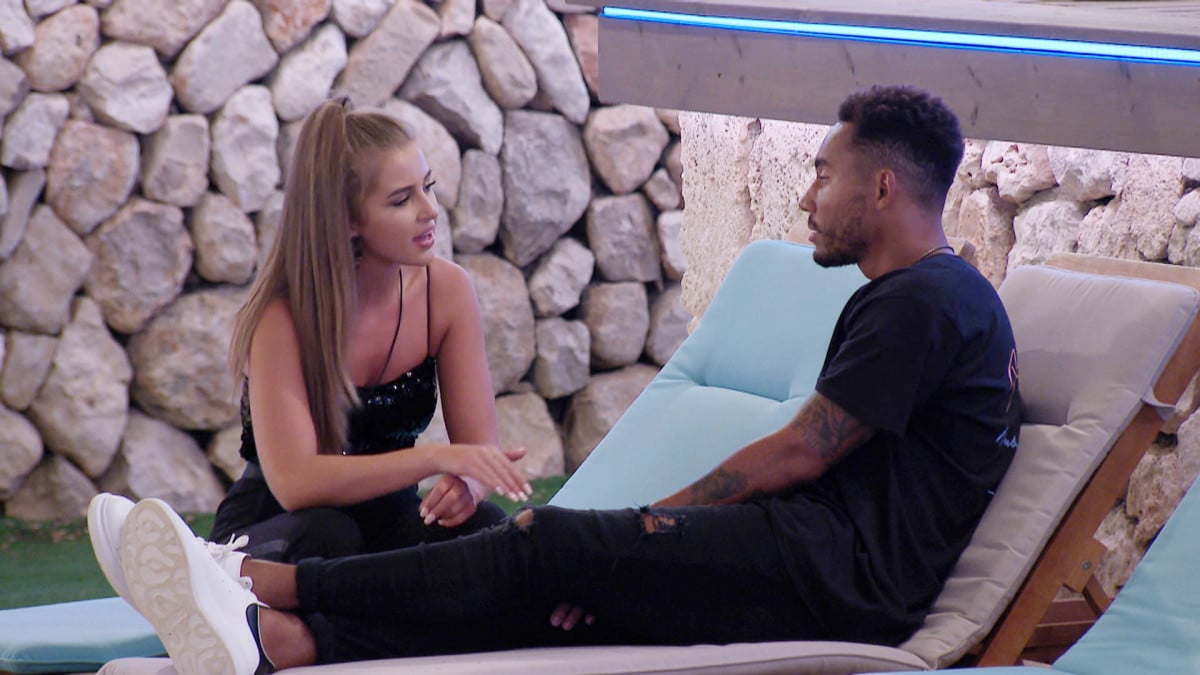 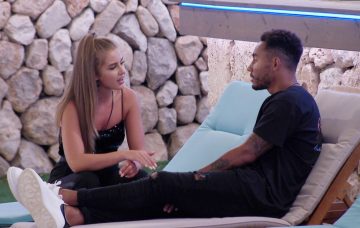 She feels betrayed by Josh choosing to couple up with Kaz

Love Island’s Georgia Steel has confronted Josh Denzel about his shock decision to dump her, warning she doesn’t think he’s happy with his new partner.

The 20-year-old was left heartbroken on Monday night when she chose to stay loyal to Josh, 27, only for him to ditch her and recouple with newcomer Kazimir Crossley, 23, instead.

Josh and the boys had been sent to the Casa Amor villa a few days previously, where he met and fell for Kaz, despite being coupled up with Georgia.

Naturally, poor Georgia is pretty distraught about Josh’s betrayal and initially refuses to speak to him, before finally agreeing to sit down and hear him out.

Read more: Love Island SPOILER: Dani and Jack admit they love each other

Georgia tells Josh she turned down the chance to recouple with one of the new boys, despite having a “connection” with them, and she’s disappointed that Josh couldn’t do the same.

“I think we both had our little tests. I passed mine because I’m a loyal girl,” she tells Josh.

“Yes, I’m a flirt but I know the boundaries. You obviously don’t… I put my heart out to you. I’ve never done that ever and I did all of that for you.”

She adds: “You have no idea how much you’ve hurt me. I have never laid my cards out on the table to a guy ever and that was such a big step for me and I did that… I cannot believe what is going on.”

Georgia warns Josh she can tell he isn’t happy with Kaz, either, although he insists he is…

Elsewhere, away from Georgia’s eyes and ears, Josh tells Kaz just how much he’s drawn to her, defending his decision to dump Georgia.

Comparing Kaz to Georgia, he argues: “The vibes were a lot better a lot earlier… What else am I supposed to do? There is no way I’m ignoring that.”

“I can’t ignore that in those few days I went further getting to know someone than in three weeks. Am I going to ignore that? No.”

Josh also insists he never intended to stray from Georgia, it was just chance that he met Kaz, describing her as “unbelievably suited and compatible and beautiful”.

He adds: “I’ve not felt a connection like that in a long, long time – if ever – that I have with Kaz.”

Sounds like it could be awkward in the villa…