Emmerdale's Priya Sharma's world is set to be turned upside down this week when she is accused of abusing her little niece, Eliza.

Fans will be left shocked when the single mum is accused of causing bruises on Eliza's arm - but the drama gets even worse when none of her family believe her when she protests her innocence.

Priya's heartbroken when she is accused of hurting her niece (Credit: ITV)

At first Eliza's injuries are thought to have happened after she has a fit - but in hospital the doctors soon realise there is more to it and a social worker is called.

After having lost her temper before with her own daughter Amba, Priya soon finds herself at the centre of a huge child abuse claim when her own dad Rishi tells the authorities about her mood swings. 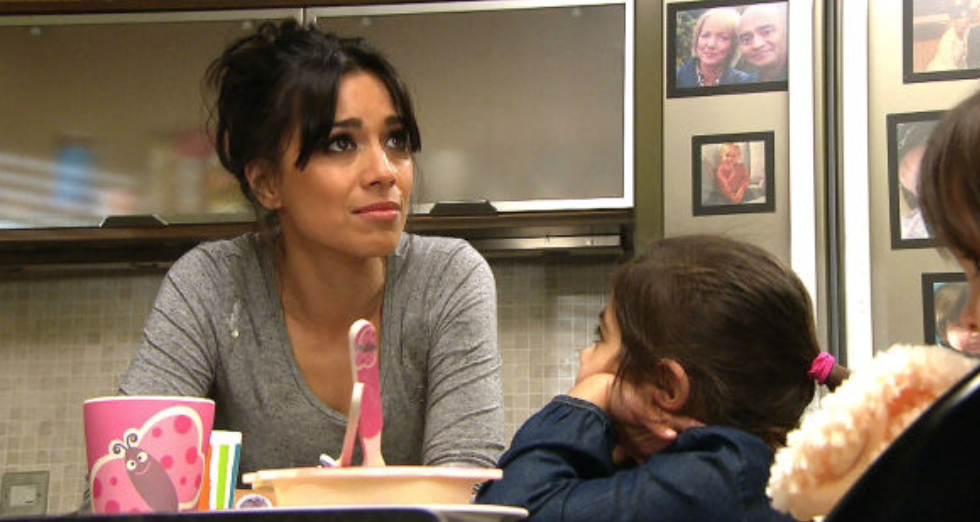 Priya's own dad is the one who alerts the authorities (Credit: ITV)

Before long the finger of suspicion is pointing at Priya, leaving her totally devastated.

Fiona Wade, who plays the accused aunty told The Express: "When Eliza is taken into hospital, Rishi remembers that Priya lost her temper and wonders if she could have done something.

He’s got it very wrong – it’s absolutely not what happened.

"He’s got it very wrong – it’s absolutely not what happened – but the family all then become suspicious.

"I think Rishi instantly regrets it, because social services and the police get involved and it’s taken very seriously and there’s a whole big inquiry." 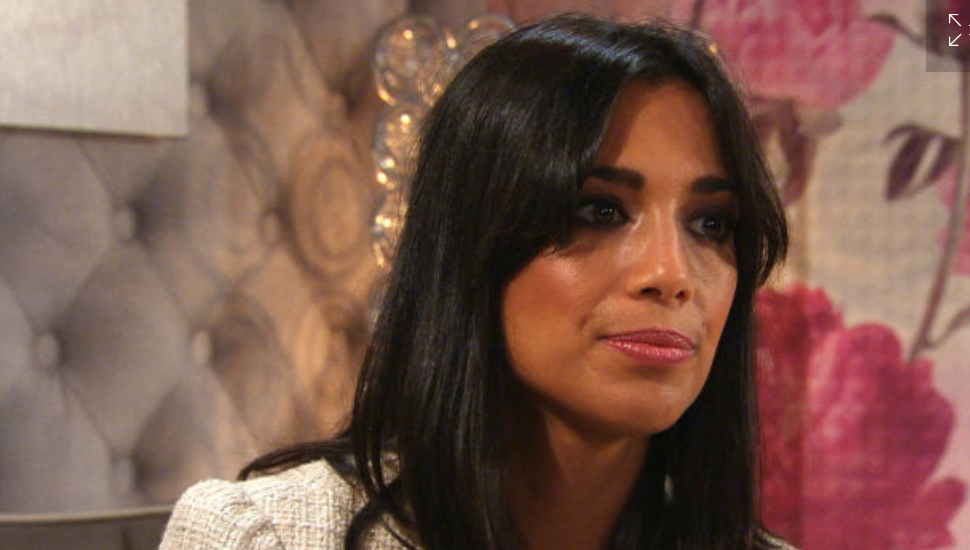 Priya is devastated when her family turn against her (Credit: ITV)

Tensions start to run high between the family members as the police are called to interview everyone individually.

As her interview begins, there are concerns about Priya's stability - and it soon becomes clear that even Megan is suspicious. 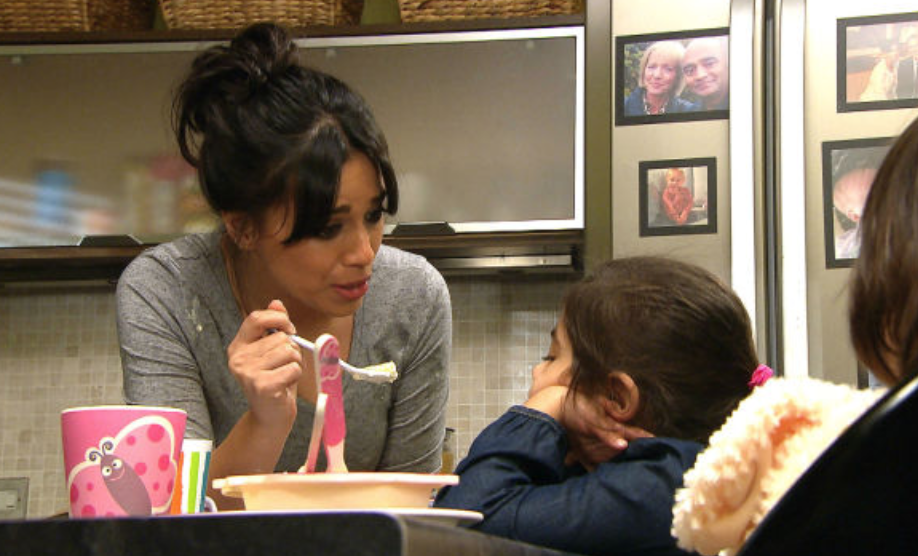 Is Priya really capable of hurting a child? (Credit: ITV)

Things don't look good for Priya when her interview with the police goes from bad to worse - leaving her as the prime suspect for Eliza's potential abuse... but the drama doesn't end there.

Read more: Emmerdale SPOILER: Ross Barton devastated when doctors tell him nothing can be done for his scars

Megan and Jai are thrilled when Eliza is finally allowed home, but Priya is devastated when they make it very clear she isn't welcome near her niece - clearly still thinking she is guilty. 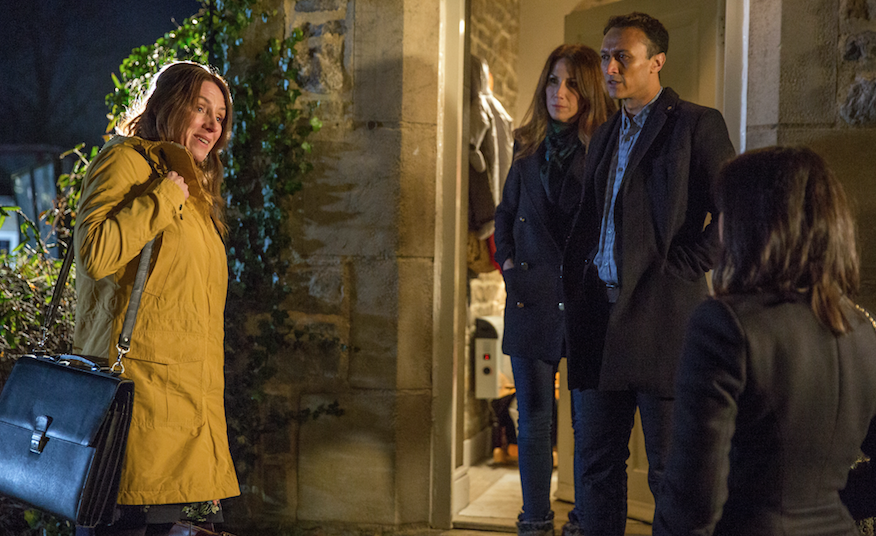 Priya is understandably heartbroken, as Fiona explains: “She’s a mother, she adores Amba and Eliza and can’t believe anyone would think she was capable of doing something like that. It’s completely unthinkable."

Are you looking forward to this storyline? Leave us a comment on our Facebook page @EntertainmentDailyFix and let us know what you think!