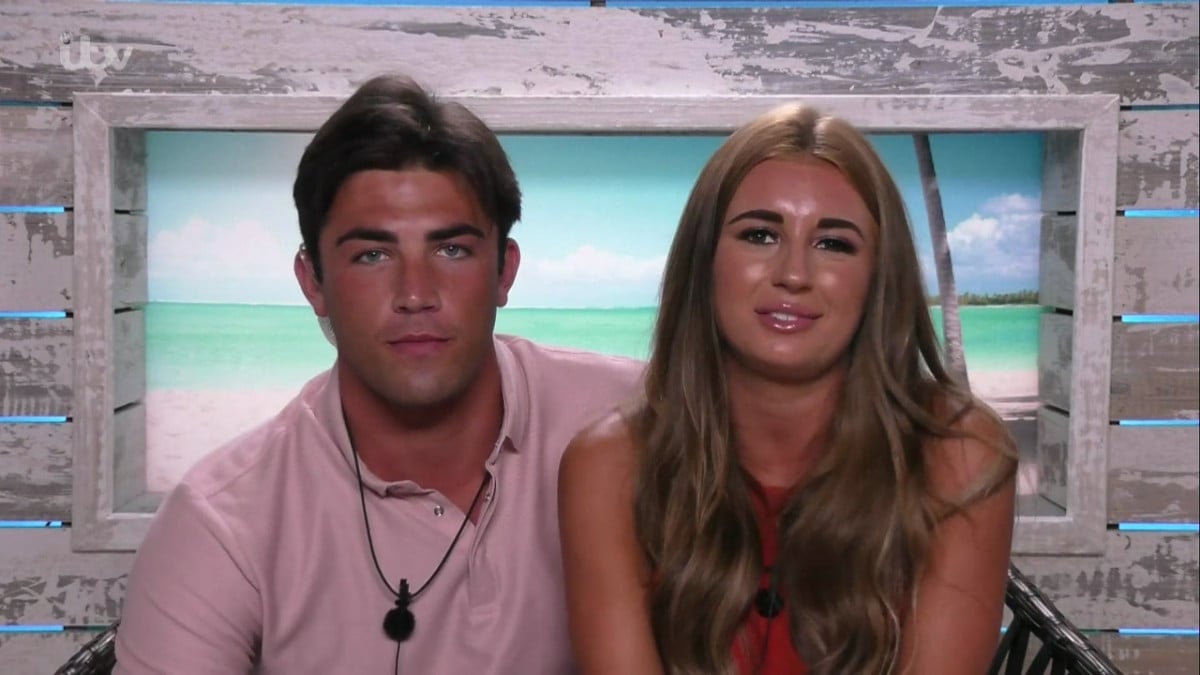 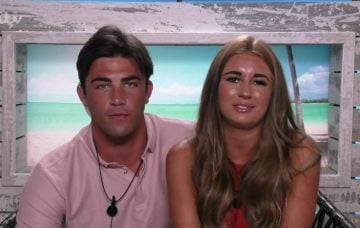 Love Island SPOILER: Jack and Dani admit they LOVE each other

Love Island couple Dani Dyer and Jack Fincham have confessed they LOVE each other!

The pair were reunited on Monday night after being forced to spend several days apart when Jack and the other boys were sent to Casa Amor.

And it seems absence really does make the heart grow fonder!

In Tuesday night’s episode, the fan favourites – who are the only boyfriend and girlfriend in the villa – exchange the big L-word after being separated made them realise exactly what they mean to each other. Aww!

It’s Jack who initiates the conversation while they are lying in bed, telling Dani: “I actually feel like I love you a little bit. I’m in love with you.”

Dani immediately tells Jack: “I do feel I love you.”

Jack then takes it one step further, boldly declaring there’s no question about it: “I do actually love you. I do love you. Do you love me as well?”

Dani replies: “Of course I love you.”

The couple have really struggled while being separated over the past few days, particularly as a shock Love Island twist saw Jack’s ex-girlfriend, Ellie Jones, enter the villa.

Jack stayed loyal to Dani, choosing to sleep on the day bed at Casa Amor and remain coupled with Dani.

But over at the villa, poor Dani had an emotional time after the girls were sent video footage of Jack’s shocked expression when his ex-girlfriend arrived, which left Dani fearing something could happen between them.

Of course, nothing did, as Jack stayed loyal, and the pair were reunited last night.

Jack tells Dani on Tuesday night that being apart from her really made him realise how much she means to him – and assures Dani she has NOTHING to worry about when it comes to Ellie.

He insists: “What me and you have got is better than anything that I had with her… I promise you, I’ve never felt like this before. I haven’t. I mean that.”

Dani tells Jack she completely trusts him and although it’s hard to live with an ex around, she will deal with it “as a woman and not a girl”.

She adds: “I haven’t felt this happy since he left. It’s made me realise he is my bundle of joy. I love being around him. He’s proved me wrong, I genuinely thought he was going to upset me and he’s made me even happier.”