Cain Dingle is not the most trustworthy of chaps - he's always keeping secrets, and sneaking around, and dishing out his own (very effective) brand of justice.

But when it comes to protecting his family, he's as loyal as they come. And as for his relationship with wife, Moira - that's solid, right?

Because next week it seems Cain's keeping secrets again. 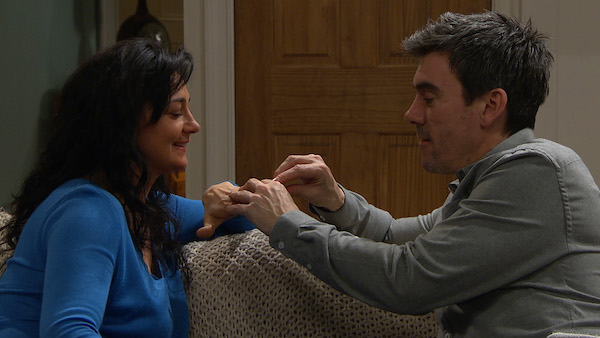 Moira's suspicious of her hubby when she catches him hastily putting his phone away. What's he up to?

And it seems she's right to be suspicious when someone lurks outside Butlers, watching Cain and Moira together.

Someone lurks outside Butlers, watching Cain and Moira together. 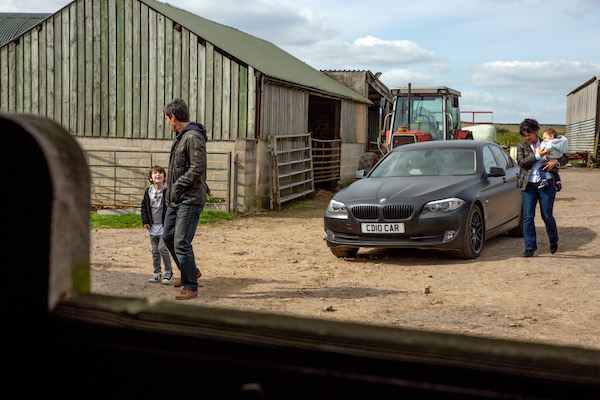 Someone is spying on Cain and Moira (Credit: ITV)

Does Cain have another woman? Or a stalker?

Or is it Moira who's keeping secrets? 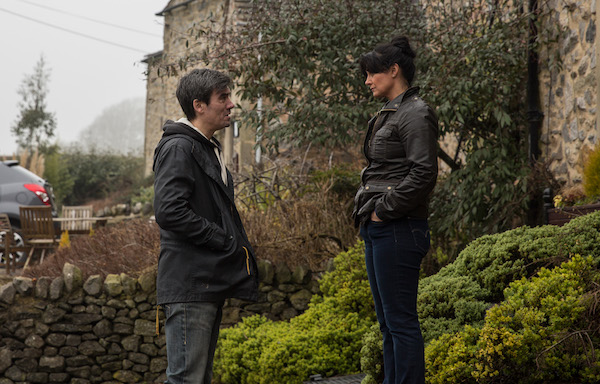 Moira knows the truth about Debbie and Ross now - are there more secrets to be revealed? (Credit: ITV)

Or could it be something else entirely? Emmerdale recently announced that Moira's daughter Hannah will soon return to the village - as a man called Matty. 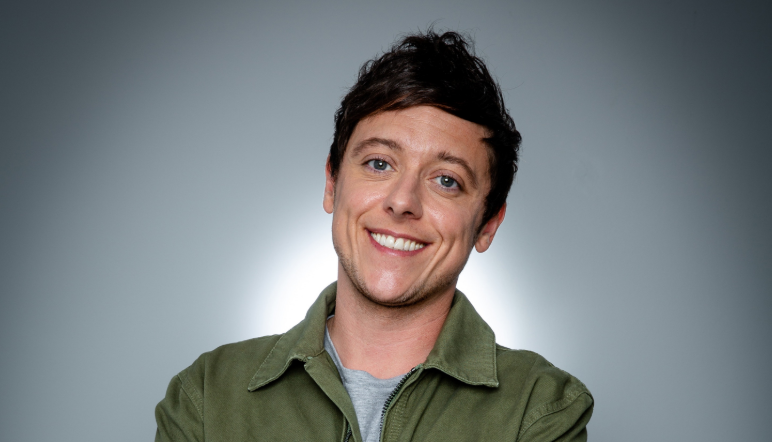 Matty Barton will soon arrive in the village (Credit: ITV)

Matty will be the soap's first transgender character, and will come back with a bang when he's attacked by Cain who mistakes him for a burglar!

So could Matty be the person who's spying on Cain and Moira? 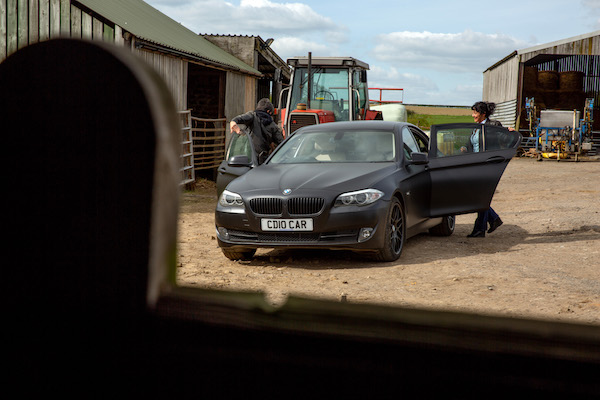 Could Matty be the spy? (Credit: ITV)

Or is it someone else?

What do you think Cain's up to? Let us know by commenting on our Facebook page @EntertainmentDailyFix!