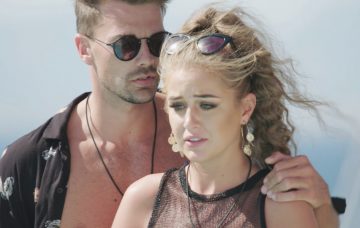 Love Island SPOILER: Dumping twist forces one couple to either split or leave

The most difficult choice they have had to make...

Love Island has delivered its most brutal twist yet as Caroline Flack drops ANOTHER bombshell in the next episode.

The islanders have been left stunned by shock news that will force Georgia Steel and Sam Bird or Wes Nelson and Megan Barton Hanson to either split up and become single, or leave the villa as a couple.

One couple will be saved by the other islanders and allowed to remain on the show. The other couple has two options:

1 – They can either stay loyal to each other and lose their places at the villa.

2 – They can break-up and carry on at the villa, finding new partners.

Viewers have been voting for their favourite couple in the villa and on Sunday night it was revealed Ellie Brown and Charlie Brake had come bottom.

Georgia and Sam and Wes and Megan were also in the bottom three.

Ellie and Charlie immediately said their goodbyes on Sunday night’s episode but the dumping ceremony isn’t over yet!

On Monday night, host Caroline Flack drops another bombshell when she tells the islanders they must choose to save either Georgia and Sam or Wes and Megan.

What the islanders don’t know, however, is that the couple they don’t save has a massive decision to make.

The islanders go off to decide which couple to save, with everyone totally split on whether Georgia and Sam or Wes and Megan deserve the chance to remain.

We’ll find out tonight which couple the islanders have voted to save.

Caroline then tells the other couple: “You haven’t been saved by the public or your fellow Islanders. Therefore, you cannot stay on Love Island as a couple.

“This doesn’t have to be the end of your Love Island journey. It’s a huge decision, it’s either split up and remain in the villa or stay together and leave.

“Before you make that decision, I can tell you there are two new boys and two new girls waiting to enter the villa today.

“If you decide to split up and stay on the Island, you will each date two new Islanders and head back to the villa. You will decide who to couple up with on the next recoupling. But you can’t be with each other.

“If you decide to stay as a couple, you will leave immediately without returning to the villa. You can take some time now to talk it out and come back to me with your decision.”

The four new islanders’ identities have already been revealed. They are:

She’s an account manager from Hertfordshire who has been on “mates dates” with former Love Island star Chris Hughes. She calls herself a girls’ girl who wants to make friends in the villa and doesn’t want to split anyone up. She wants a man who can make her laugh. 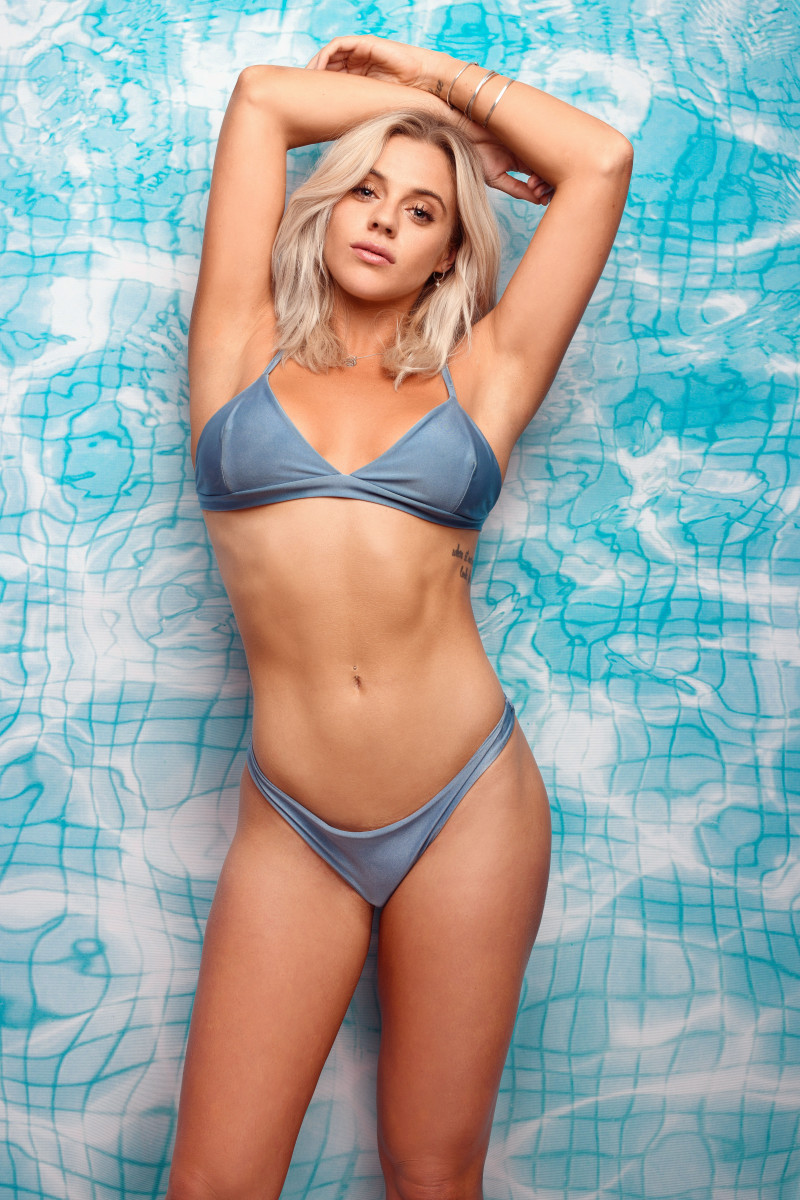 Laura is a surfer from Devon who has presented Great Britain. She wants someone confident and comfortable in his own skin who can make her laugh. She admits swaying more towards men for friendship and realises she “might have to tread on some toes at this point”.

The carpenter and model from Bournemouth has his eye on Kaz and Alexandra, who are coupled up with Josh and Alex. He knows both women are taken but says he’d still like them to get to know him and make their minds up. His claim to fame is being friends with Britney Spears and appearing in her music video for Make Me.

Josh is a DJ from Birmingham who quite fancies both Georgia and Alexandra but says he’s open to getting to know all of the girls. He calls himself a boys’ boy but has no problem stepping on toes to get the girl of his dreams. “I will choose a girl over a guy, definitely,” he says.

Who should be saved? Will either of the couples choose to split? Leave us a comment on our Facebook page @EntertainmentDailyFix and let us know what you think!