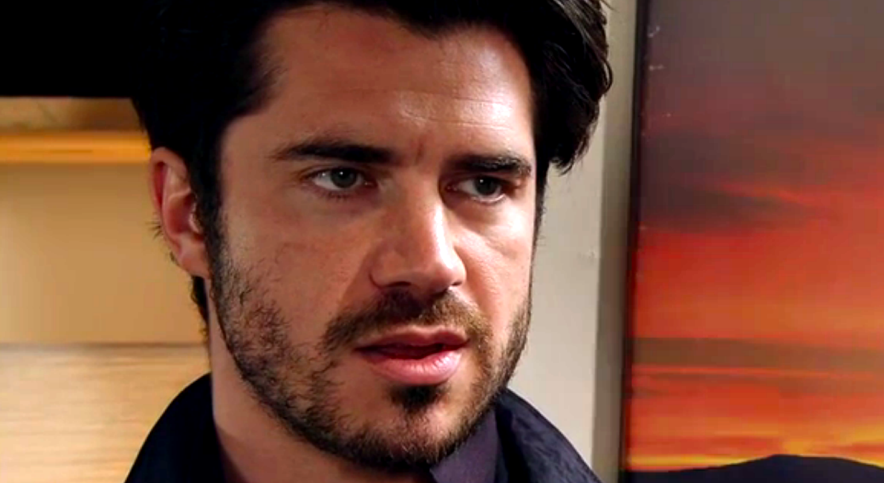 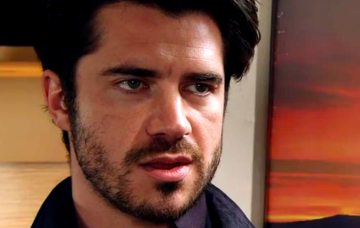 He devises a cruel plan

Since Adam Barlow found out the part that local vicar Billy Mayhew played in his mother’s fatal car crash, it’s only been a matter of time before he set out for revenge.

Next week Adam reluctantly goes to Billy’s rescue when he takes a tumble in the community centre, helping him back into his wheelchair.

But while he’s playing Good Samaritan, Adam takes pleasure in realising how much pain Billy is in.

Keeping his delight under wraps, Adam assures Billy he can get his hands on some much stronger painkillers.

Later, under the guise of being a caring friend, Adam pops round to Billy’s and swaps his hardcore painkillers with ordinary paracetamol which won’t touch his pain.

Billy now has Summer back in his care after the police catch up with Todd Grimshaw, but he can barely cope with life through his agony.

Adam watches on smugly as his plan starts to take shape and Billy begins to up his dose.

Billy later approaches Adam saying his painkillers are doing nothing for his pain and – when Adam repeats his offer to get him something stronger – Billy is torn.

Daniel Brocklebank, who plays Billy, spoke to What’s on TV about his character’s Misery style storyline with Adam.

He said: “He has no idea that Adam is pulling the strings.

“Billy doesn’t know that Adam knows he was involved in Susan’s death, and he’s totally unaware that Adam is trying to act out some sort of revenge.”

Daniel went on to say that he’d spoken to people who had developed an addiction to prescription painkillers in similar circumstances and admits he was shocked by how common it is.

He said: “I spoke to several people who have been or are addicted to painkillers. Its terrifying the percentage of people who end up this way after an operation or an accident.”

He also hinted that Adam’s plan to slowly get him addicted could pay off, causing him to lose Summer once and for all.

Coronation Street continues tomorrow at 7.30pm and 8.30pm on ITV