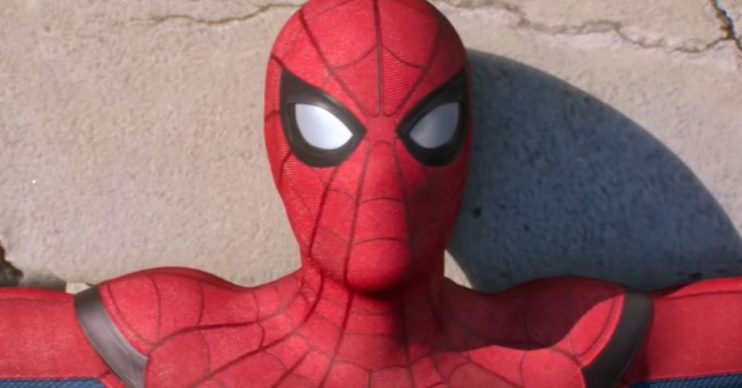 Superhero Spider-Man could be a bisexual character in an upcoming instalment of the superhero franchise.

A number of unnamed sources told pop culture website We Got This Covered that filmmakers are working on a live-action Spider-Man film that will make the web-slinging hero bi.

According to WGTC, the flick will star current and former Peter Parker actors Tom Holland, Tobey Maguire, and Andrew Garfield.

The publication reported that the movie would see Tom’s version of Spider-Man coming face-to-face with past iterations of the character, played by Tobey and Andrew.

And sources claimed it will be Andrew’s version of the hero who is bisexual, with the idea being to give him a boyfriend as part of the story.

It follows comments made by current Spidey actor Tom Holland, in July last year, that he would be fine playing Spider-Man as a gay character.

He said, as reported by LGBTQ Nation: “The world isn’t as simple as a straight white guy. It doesn’t end there, and these films need to represent more than one type of person.”

Similarly, Andrew Garfield – who played Spider-Man in two films, released in 2012 and 2014 – that he had already wondered why the superhero couldn’t be a gay man.

He said: “I was kind of joking, but kind of not joking about [Peter Parker’s girlfriend] MJ. And I was like, ‘What if MJ is a dude?’ Why can’t we discover that Peter is exploring his sexuality? It’s hardly even groundbreaking! So why can’t he be gay? Why can’t he be into boys?”

There have been a number of Spider-Man films released since the release of Spider-Man in 2002. That movie, starring Tobey Maguire, was followed up with two sequels.

Andrew then stepped into the famous red mask and bodysuit for 2012’s The Amazing Spider-Man and its sequel two years later.

Following that, British actor Tom Holland was called in to take over from Andrew and play the webslinger for 2017’s Spider-Man: Homecoming, as well as the 2019 follow-up, Spider-Man: Far From Home.