Their debut single turns 25 next year

The Spice Girls reportedly want to commemorate the 25th anniversary of the music video Wannabe.

The girls apparently plan on filming a reboot of the group’s iconic first music video.

However, it is allegedly “highly unlikely” that Victoria Beckham will participate.

The Spice Girls hoped to do another reunion tour this year, but had to cancel due to the COVID-19 pandemic.

A source told The Sun: “The Spice Girls were hoping to hit the road in 2021 to mark their big anniversary but now it’s not possible because of the pandemic.

“They’re all in touch weekly and are trying to come up with new ideas on how they can do something special to mark the big day.

“Mel C suggested doing something around Wannabe — including the idea of possibly reworking the video for social media.”

The group filmed the music video for their first single, Wannabe, back in January 1996.

The video shows them dancing around what is now called the St Pancras Renaissance Hotel.

They had originally wanted to film in Barcelona but the city turned them down.

Mel C suggested doing something around Wannabe – including the idea of possibly reworking the video for social media.

Wannabe shot straight to number one and remained there for four weeks.

To date, it has sold over eight million copies and it remains their biggest-selling single ever.

It launched the girl group as a global success, and they went on to become one of the biggest girl groups of all time.

She told Vogue Germany that she wanted to concentrate on her fashion business and family instead.

Victoria said: “It took me a lot of courage not to go on tour with the Spice Girls again, but to be the one who says: ‘You know, I’m not doing it because things feel different now than they used to.’

“I’d rather concentrate on my family and my company.”

Despite her not taking part in the tour, it sold out at stadiums across the UK.

Victoria was even reported to have pocketed a cool £1 million despite not partaking.

This is because she owns equal stake in the band as each member.

So even when she doesn’t perform with them, she is still entitled to some of the profits.

ED! has reached out to Victoria Beckham’s representatives for comment. 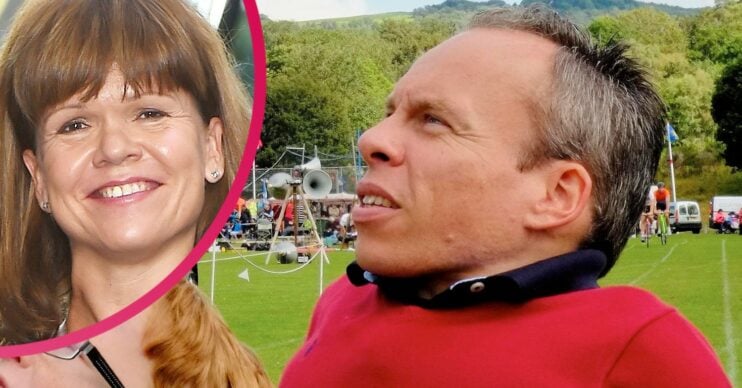 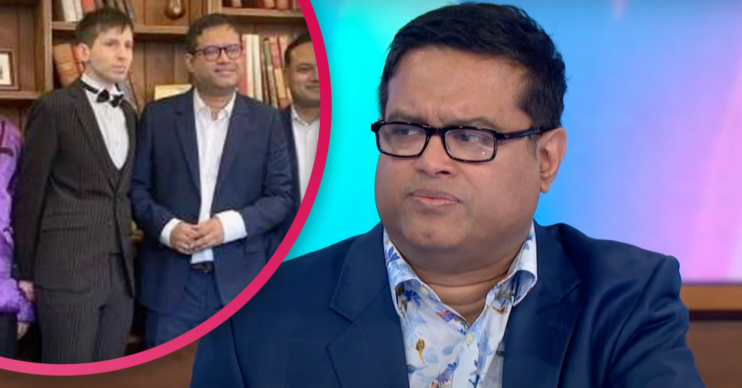 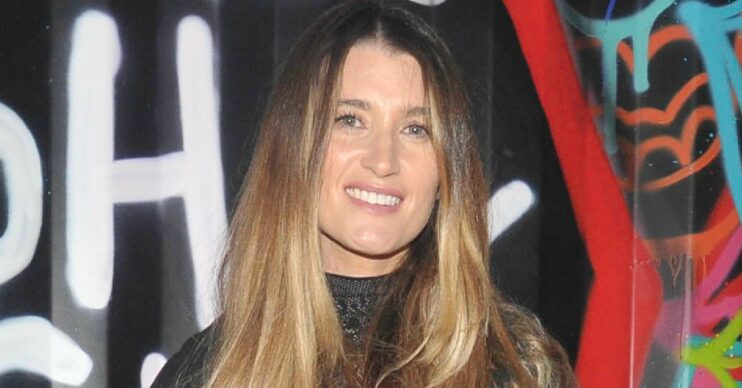