Emma Bunton is getting married, according to reports.

The Spice Girls singer and her partner Jade Jones - who are parents to sons Beau, 11, and seven-year-old Tate - are set to tie the knot at London's Old Marylebone Town Hall after 20 years together.

According to the Sunday Mirror newspaper, the 43-year-old star was seen heading into Enfield Register Office in north London, where she and the 40-year-old chef gave notice of intent to marry, meaning they now have 12 months to make things formal. 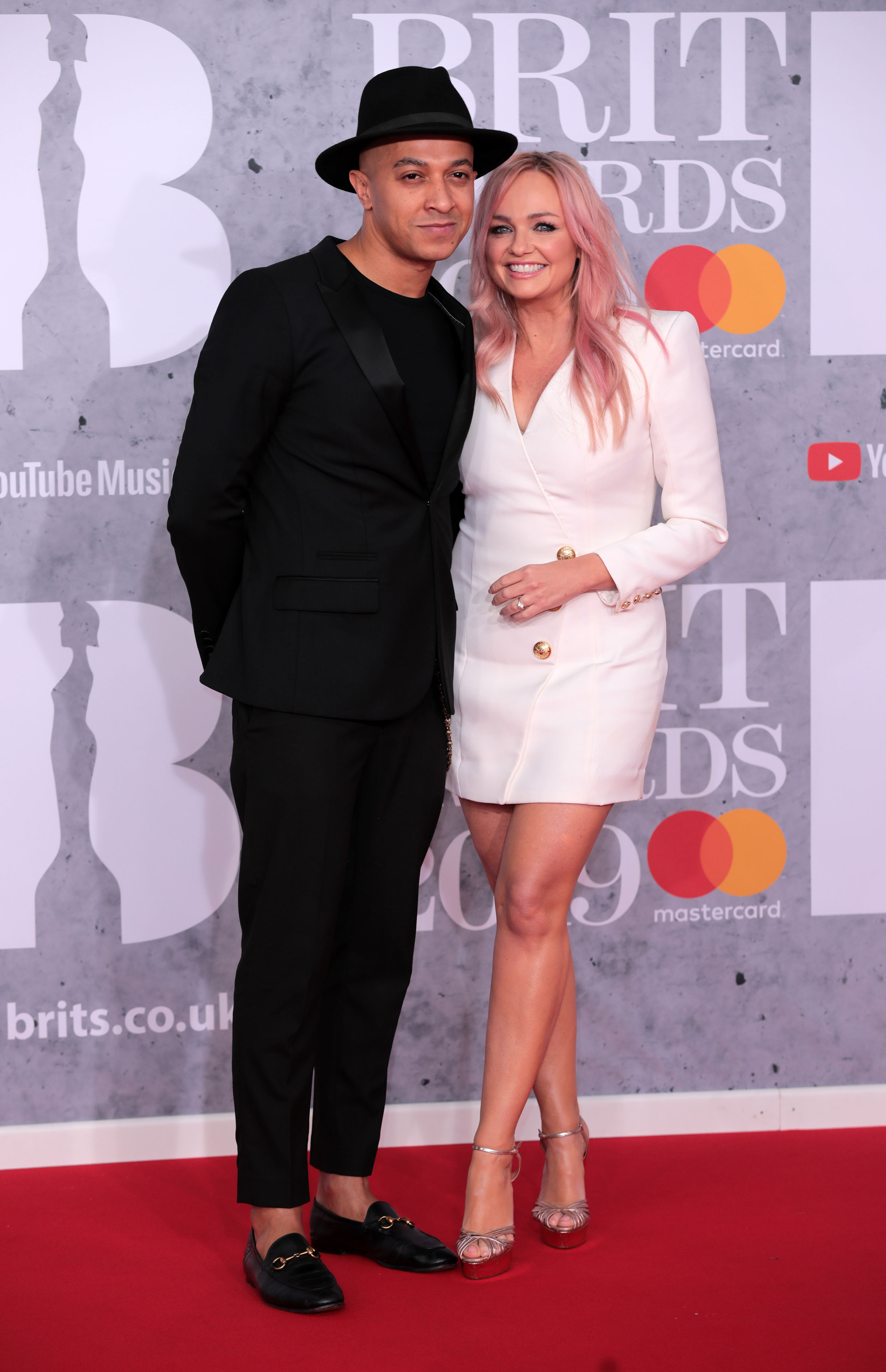 The couple attended the Brits in February (Credit: SplashNews.com)

The couple got engaged in January 2011, and in 2017, the Stop hitmaker admitted it would be "nice" to get married but she and Jade had never been organised enough to plan their big day.

She previously said to OK! Magazine: "It would be nice, wouldn't it? I should get round to it. He already calls me his wife and I call him my husband.

"We're both Aquarians and a little disorganised, so we never get round to organise anything!

I'm sure we'll be one of those couples that elope somewhere.

"I'm sure we'll be one of those couples that elope somewhere."

And the blonde star doesn't even know what kind of wedding dress she'd like to walk down the aisle in. 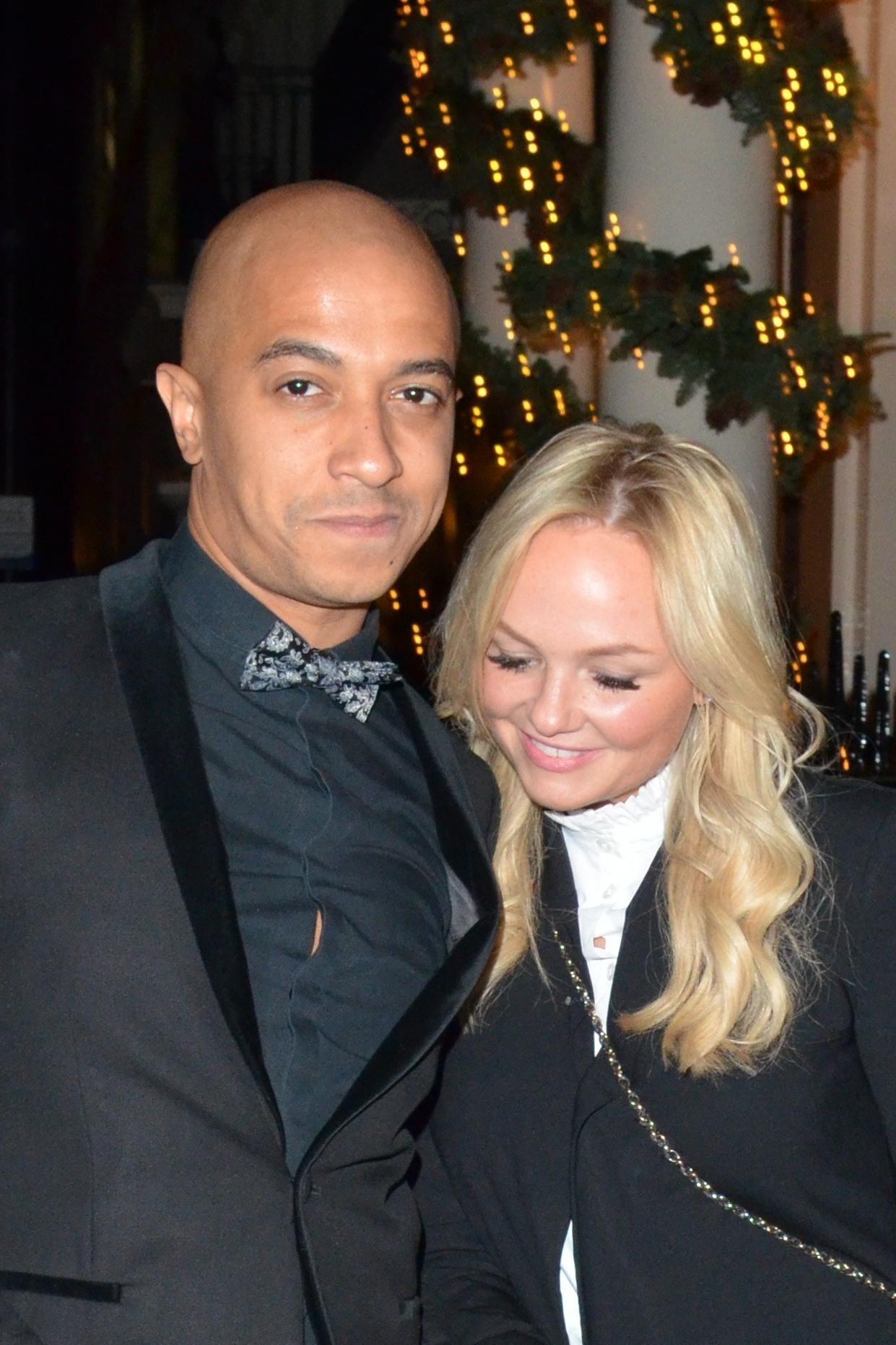 She shared: "I haven't even got a picture in my head of a wedding dress. You know some girls know what they want but I haven't a clue. I think other people's weddings are fun - It's always nice to dress up."

And after they get hitched, the couple could be planning another baby as the 2 Become 1 singer recently admitted it would be "wonderful" to add to their brood.

She told MailOnline: "Never say never. I've always been very maternal and I love being around children.

"I think if I'm lucky enough that would be something wonderful."

Emma recently shared a throwback snap of her and Jade to celebrate Valetnine's Day. She wrote that they've spent many of them together and they only get better - aw!

We’ve spent many a Valentine’s Day together and they only get better @jadejonesdmg I love you! ❤️❤️

And she also paid tribute to him last month when he turned 40, captioning a series of photos of them together with: "You are our life!"

@jadejonesdmg happy birthday! You are our life!!!! thank you for always putting us first. Today we are celebrating you! You make the world a much better place! #40

Emma is joining the newly reformed Spice Girls on their reunion tour in May.

Emma, Geri Horner, Mel B and Mel C will hit venues across the country without Posh Spice aka Victoria Beckham.

Are you happy for Emma and Jade? Leave us a comment on our Facebook page @EntertainmentDailyFix and let us know what you think! 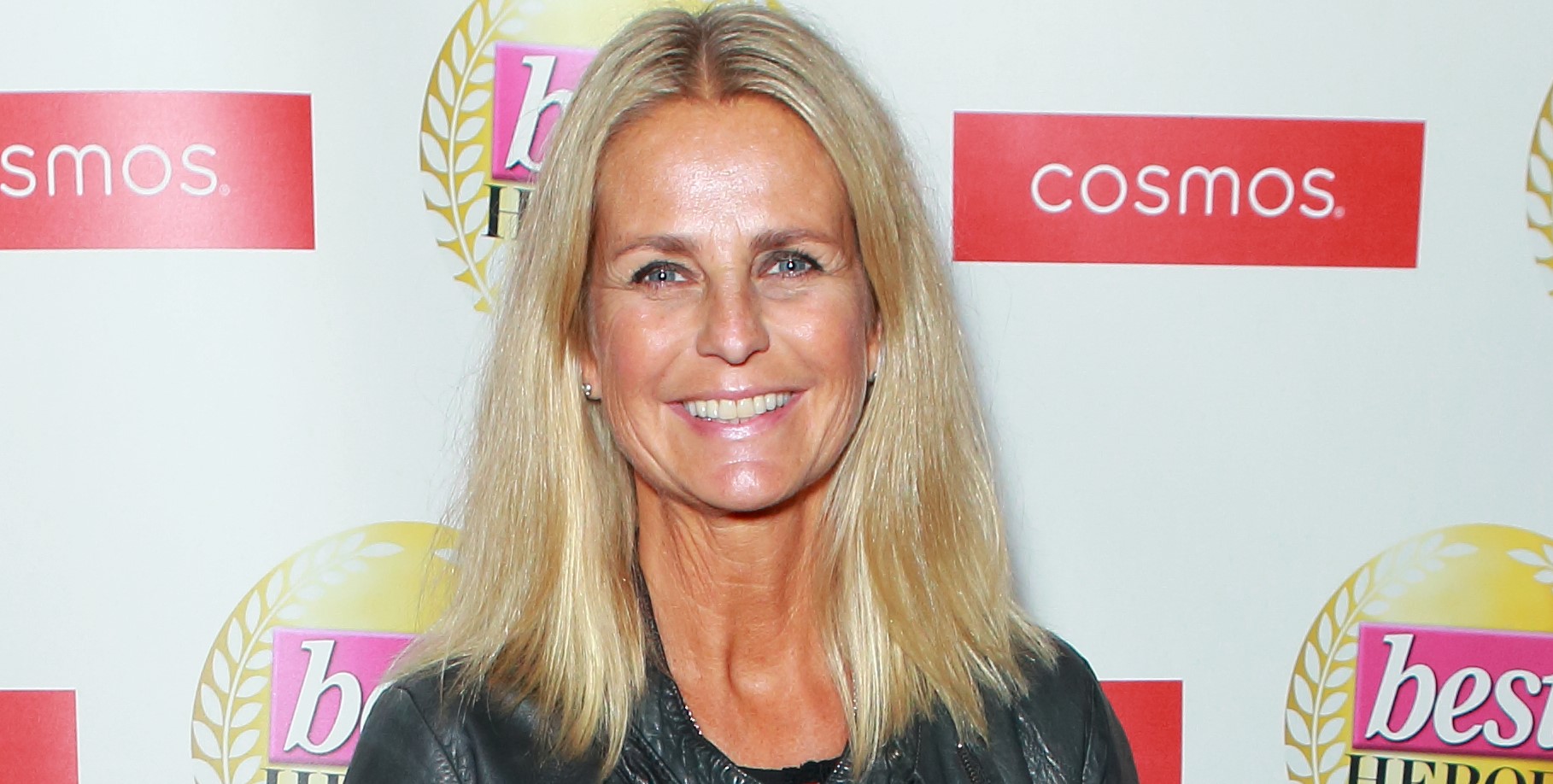