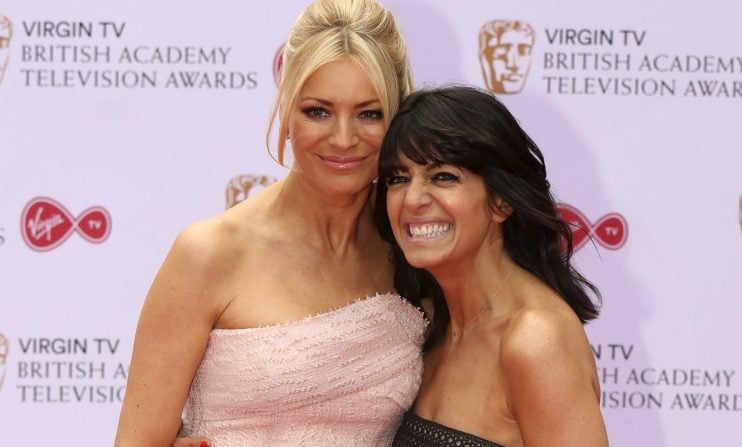 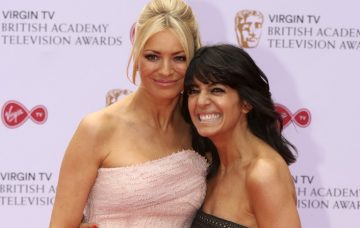 She admits it makes her an embarrassing mum!

Keen naturist Claudia Winkleman has admitted getting nude at home makes her an embarrassing mum.

The Strictly Come Dancing host revealed she regularly strips off and walks around in the buff in front of her family – and it horrifies her teenage son.

The 46-year-old puts her enthusiasm for getting naked down to being encouraged to be confident in her own skin by her parents as a child.

But it seems the mum-of-three’s eldest lad Jake has not inherited the family characteristic and is particularly put off by domestic nakedness.

Speaking on Sali Hughes’ Beauty podcast, Claudia said undressing for dinner was not a big deal in her house.

“Everyone is naked,” she stated matter-of-factly.

“It is, like: ‘Let’s all have lunch. Take our clothes off first… I have made a fish pie.'”

Claudia continued: “The 15-year-old is appalled but the whole point about mums is that they are meant to be embarrassing.”

Right then. Time to get back to work I suppose.

According to Claudia, her former newspaper editor mum Eve Pollard and dad Barry were also proponents of spending quality time in the altogether.

And she reckons there was no chance of that fading after getting hitched to a continental European, film producer Kris Thykier.

“We were always naked,” she laughed.

“And I married a Danish man. He has never got his clothes on.”

Hopefully Claudia slips an apron on when she’s cooking that fish pie!

Earlier this year, Claudia revealed her son was also embarrassed by her appearances on Strictly – and wanted her to quit the show.

Lamenting the fact her son was growing up, she told The Sun: “My eldest son has got a buzzcut.