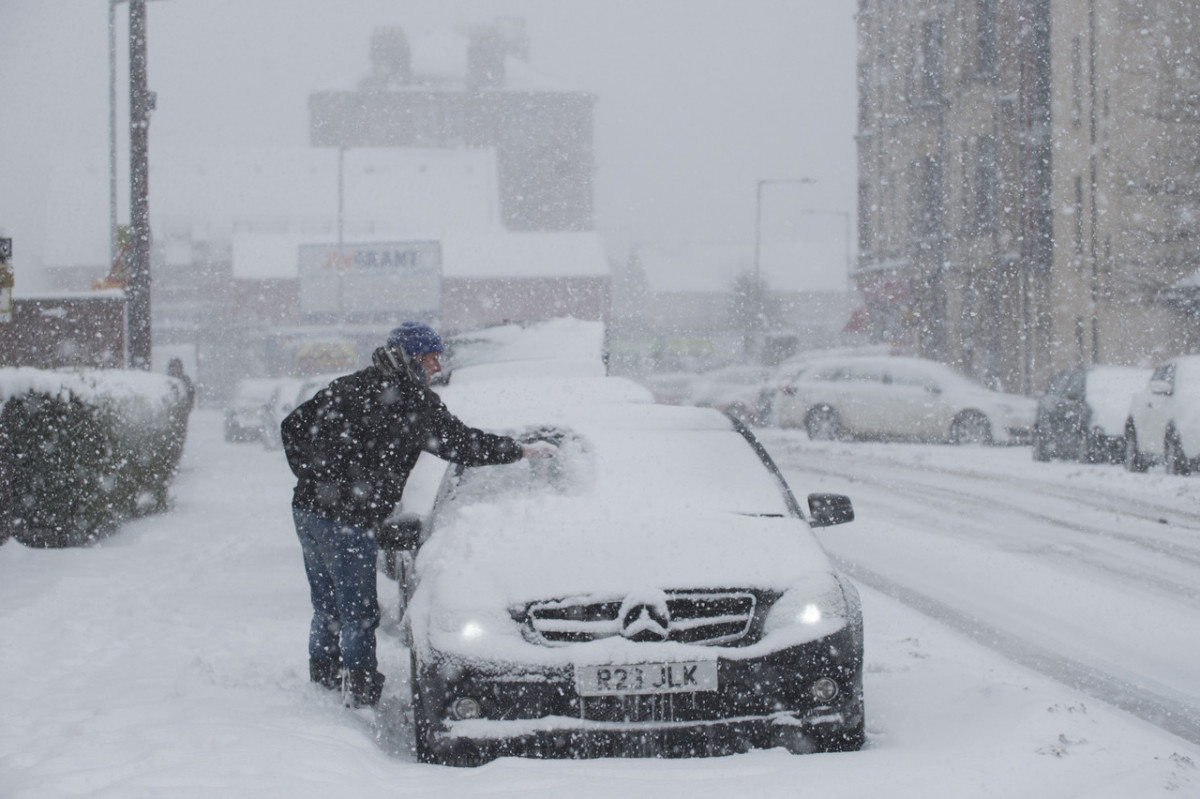 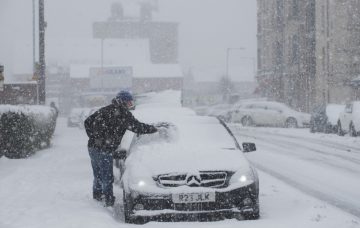 Another Beast from the East is on the way

Britain will be battered by a “snow cloud” from the Arctic Circle next week as 2019 begins with a big freeze.

And forecasters are warning of another Beast from the East as a phenomenon called “Sudden Stratospheric Warming” is poised to cause chaos later in January.

Several areas are expected to be hit by snow in the first few days of the new year, particularly in the north as a huge weather front from Scandinavia bears down on the country.

The Met Office says higher ground in Scotland is likely to experience the worst of the weather next week.

But it is the anticipated polar vortex that is set to cause ice and snow havoc for the bulk of the UK in the second half of January.

A “Sudden Stratospheric Warming” is when rapidly increasing temperatures in the stratosphere cause mild Atlantic winds before giving way to much chillier fronts from the east, similar to the heavy snow that brought much of the UK to a standstill last winter.

Read more: Danger to life warning as 15 inches of snow and gusts of up to 80mph hit

Met Office meteorologist Simon Partridge told The Sun Online: “At the moment it’s too early to tell how cold it could get, but it’s something we’ll be keeping an eye on.”

The most immediate danger, however, is thick fog along the south coast tonight as temperatures plummet below zero.

Emma Smith, from the Met Office, said there would be “dense patches of fog that will form quite quickly, leading to some dangerous driving conditions”.

Bus and train services, as well as flights, could also be disrupted, she said.

Emma added: “It is quite mild for the time of year. Tomorrow night temperatures widely are around 7C to 8C and that is what it should be in the daytime at this time of year.”

But the mild conditions are forecast to be brought to a sudden halt by the polar vortex later next month.

Will you be ready for another big freeze? Leave us a comment on our Facebook page @EntertainmentDailyFix and let us know what you think!