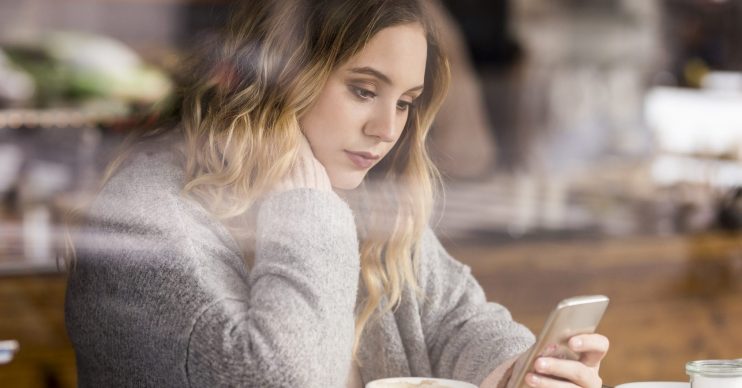 Is Snapchat down? Furious fans are deleting the app

Snapchat has issued a statement

Snapchat is down and fans of the social networking app are furious.

The company has issued a statement confirming they are experiencing technical issues after receiving a tsunami of angry tweets.

But when will app be back up and running? Here’s everything you need to know…

Snapchat bosses haven’t confirmed what the issue is just yet.

However, this afternoon (April 8), it issued a statement on Twitter promising the problem was being investigated.

“We’re aware many Snapchatters are having trouble using the app. Hang tight – we’re looking into it,” the tweet read.

The response comes after Snapchat started trending on Twitter with the hashtag #snapchatdown.

How have Snapchatters reacted?

Countless Snapchaters are fuming that the app is down.

Many weren’t aware there was an issue and so tried deleting Snapchat before spending some time downloading it again.

After managing to get the app back on their phones, they found themselves unable to even sign in.

Usurpingly, fans were quick to take to Twitter afterwards to vent.

“Is Snapchat teaching us to social distance from our phones now?? #snapchatdown,” one wrote.

Another then added: “Literally turned my phone off and back on closed my apps to see if that was the problem only to realize that Snapchat is down #snapchatdown.”

Shortly after, a third wrote: “I really deleted the app and now I can’t get back in, but came to twitter just to see it’s down for everyone #snapchatdown.”

Moments later, a fourth tweeted: “Yo Snapchat better come back on Pandemic shii is already on and they had the audacity to go off Lol like yo.. the Audacity #snapchatdown #snapchat.”

When you depend on snapchat to message people and you can’t use it #snapchatdown pic.twitter.com/uzSzcp6Gcg

How many people have been affected?

According to Down Detector, there are over 30,000 posts complaining that Snapchat is down.

The app has more than 210 million unique daily users – so the complaints pile will most likely grow as the problem continues.

More than half of its regular users are aged between 15 and 25.

The technical problem couldn’t have come at more of a worse time for young people as they are forced to socially distance themselves from friends.

Hopefully, the issue will be resolved shortly.

Have you been experiencing problems with Snapchat? Go to our Facebook page @EntertainmentDailyfix and leave your comments.