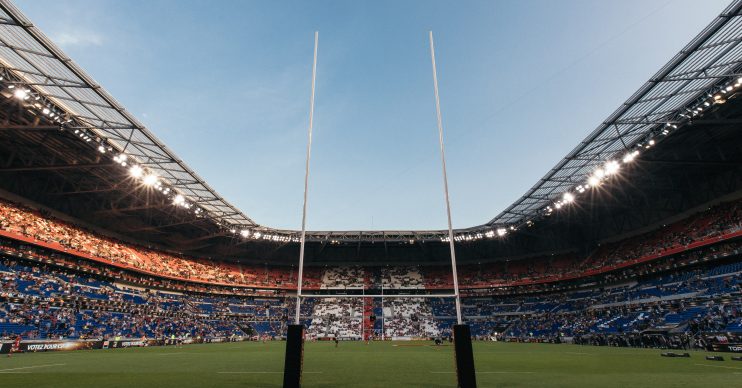 Could be rearranged for later this year

The coronavirus outbreak has put paid to another Six Nations rugby game after it was confirmed that the France v Ireland match has been axed.

Last week England’s March 14 tie against Italy in Rome was canned due to the spread of the bug.

And according to reports, French sports officials decided to pull the match in Paris against Ireland this morning following phone discussions between the different rugby federations.

According to The Sun, the cancelled games will take place at the end of October instead.

It is not clear what will happen to Wales v Scotland, the last match still scheduled for the final weekend of the tournament.

Italy has been the worst affected country in Europe by coronavirus, with well over 7,000 cases reported and nearly 400 deaths.

The Foreign Office has advised against “all but essential travel” to some regions of the country after Lombardy and 14 other central and northern provinces were placed in quarantine, affecting 16 million people.

It is believed over 1,200 cases and 19 deaths have been recorded in France.

Other sporting events to have been hit by the outbreak include the ATP Masters 1000 event and football’s Champions League.

The second leg between Paris Saint-Germain and Borussia Dortmund will be played behind closed doors on Wednesday, around ten miles from French rugby’s Stade de France home.

Elsewhere on the continent, Disneyland Paris will reportedly remain open after a maintenance employee is understood to have tested positive for the virus.

Visitors will be provided with hand gel and urged to keep their distance from other guests when queuing for the site’s rides and other attractions, according to French media.

The worker had not been in contact with any visitors at the park as they worked night shifts and had been on off sick for several days before testing positive for coronavirus.

French paper Le Parisien reported that Disneyland is now checking on other staff members who had been in contact with the infected employee, with three ordered into isolation so far.

And yesterday a third person died from coronavirus in the UK as the number of cases climbed to 273.