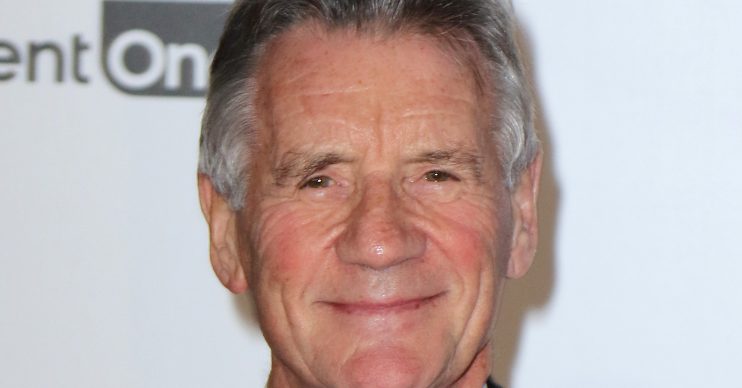 Sir Michael, writing on his website, said: “Approaching the fourth week since my surgery.

“Terrific team at Bart’s Hospital opened me up, had a look around, found a second valve that needed attention, and now instead of feeling like an old Ford Anglia I’m well on my way to feeling like a one previous owner Golf GTI.

“The operation took over four hours but I felt very little pain afterwards. Main problem now is trying hard not to do too much.

“My chest won’t really be ready for any gold medallions for at least six weeks, and I’m told the ticker, which enlarges to deal with the extra work-load from dysfunctional valves, may take a year to return to normal size.

“The upside is I have to take three months off work – doctor’s orders. Longest period without major work since I started in the biz in 1965. A chance to look around and see what others are doing. Which at the moment seems largely shouting at each other.

“Thanks so much to all those who sent cards and left e-mail messages of encouragement. I’m sure you speeded up the recovery. Now, excuse me while I get back to doing nothing.”

Sir Michael recently cancelled a planned book tour after he announced that he was to have the operation in September to fix a “leaky valve”.

The broadcaster discovered there was a problem with his mitral valve (a small flap which prevents blood from flowing around the heart the wrong way) in 2014, but it only began to affect his health earlier this year.

Read more: Gareth Gates puts split from Faye Brooke behind him on night out with mystery brunette

Michael revealed the news to fans by writing on his website: “Five years ago, a routine health check revealed a leaky mitral valve in my heart.

“Until the beginning of this year it had not affected my general level of fitness.”

Michael explained that he has recently felt his heart having to work harder.

We wish him a speedy recovery.