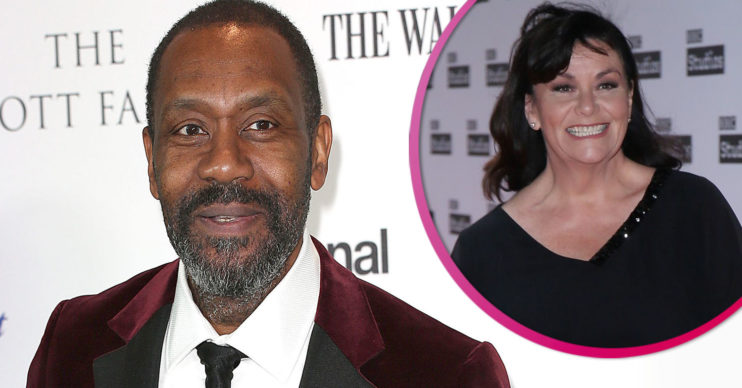 And a five-year restraining order from her ex-boyfriend

Sir Lenny Henry’s daughter has been given a suspended prison sentence after setting up a fake email pretending to be her father.

Billie Roman Henry was a few weeks old when she was adopted by Lenny and his now ex-wife Dawn French.

She used her family connections in a “threatening” and “manipulative” way so she didn’t get dumped by boyfriend Samuel King, a court heard.

Read More:Piers Morgan reveals when he’s back on GMB as viewers brand show ‘dull’ without him

Truro Crown Court heard that the message was part of a sustained campaign of harassment.

Judge Simon Carr sentenced her to an eight-month prison sentence, suspended for a year.

What did the judge say?

Meanwhile, Judge Carr told her: “You were in a relationship with Samuel King and you found forming relationships difficult.

You sent a barrage of messages, most manipulative and some threatening.

“When the relationship ended you found it difficult to accept and set up a number of false emails.

“You sent a barrage of messages, most manipulative and some threatening.”

In addition, he said: “Your primary motivation was to try and continue the relationship.

“The messages were very substantial in number and went on for five months.

“It had a significant psychological and financial effect on him.

“You had an at times unique childhood, which must have been very challenging.

“You never sought any publicity but publicity follows you for reasons beyond your control.

“I hope you receive the help you need and the support to assist you.”

Meanwhile, the court heard that Billie’s “suffocating” behaviour became too much for King.

The messages included falsely claiming her father had been abusive.

Read More:Simon Cowell slams claims Lauren Silverman accused him of having an affair with fellow judge

He added: “Billie Henry falsely pretended to be her father saying he would help Samuel King out of debt by paying him large amounts of money.”

In conclusion, he said: “She also claimed to Mr King that her father had assaulted her and made threats to Mr King too.”