The 72-year-old singer is close friends with the 81-year-old actress and has been keeping in touch with her husband Scott Mitchell, 56, as his pal battles the degenerative disease of the brain, which causes a gradual loss of memory, judgment, and ability to function. 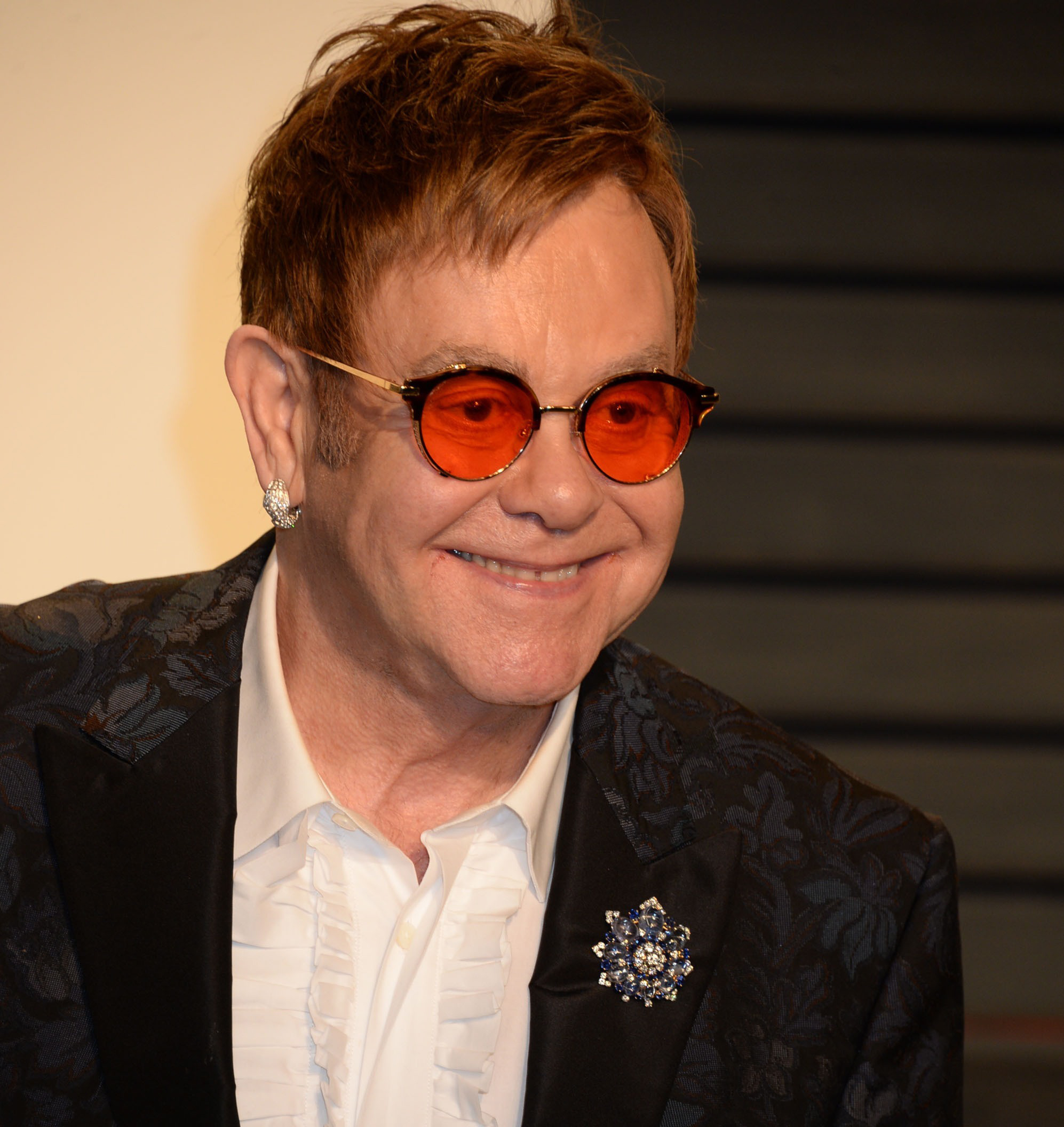 Elton is a friend of Barbara (Credit: Splash)

Read more: Scott and Barbara hit by more heartache as his father dies

He told The Sun newspaper: "I've spoken to Scott and I've had emails from him. It's very sad. I know so many people who have got Alzheimer's or the onset of Alzheimer's and it's really devastating for the people around them.

"I don't know what it's like for them, it must be like being on an acid trip or something. 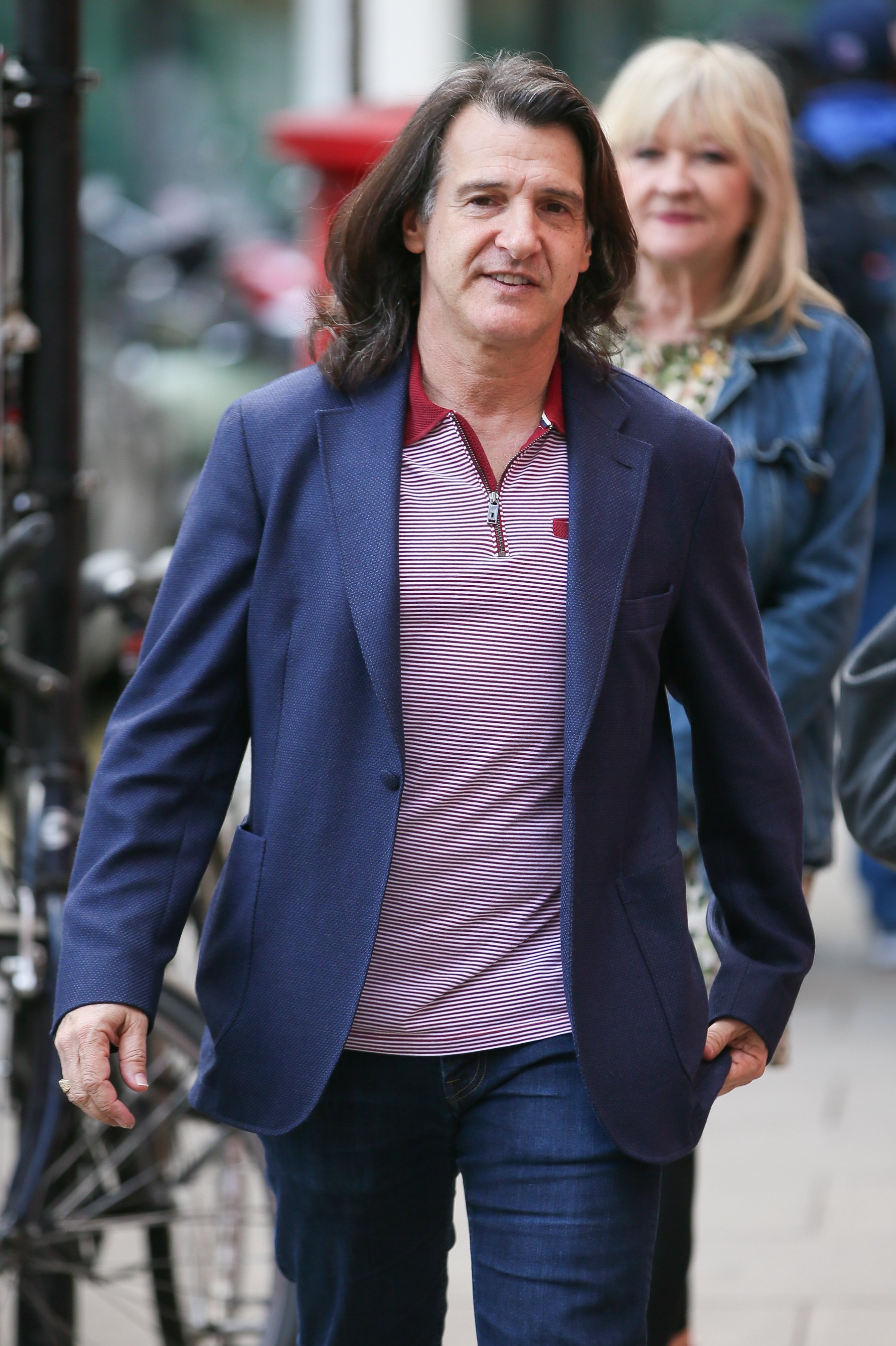 The singer has been in contact with Scott (Credit: Wenn)

"And they're so lovely and he adores her and she adores him and now he's got this for the rest of her life basically.

Barbara always gets people coming up to her and it was beginning to be quite obvious.

"He's got to be a nurse, maid and helper and hopefully something might happen. You can never give up hope but it's so sad because she's such a vibrant, fabulous woman." 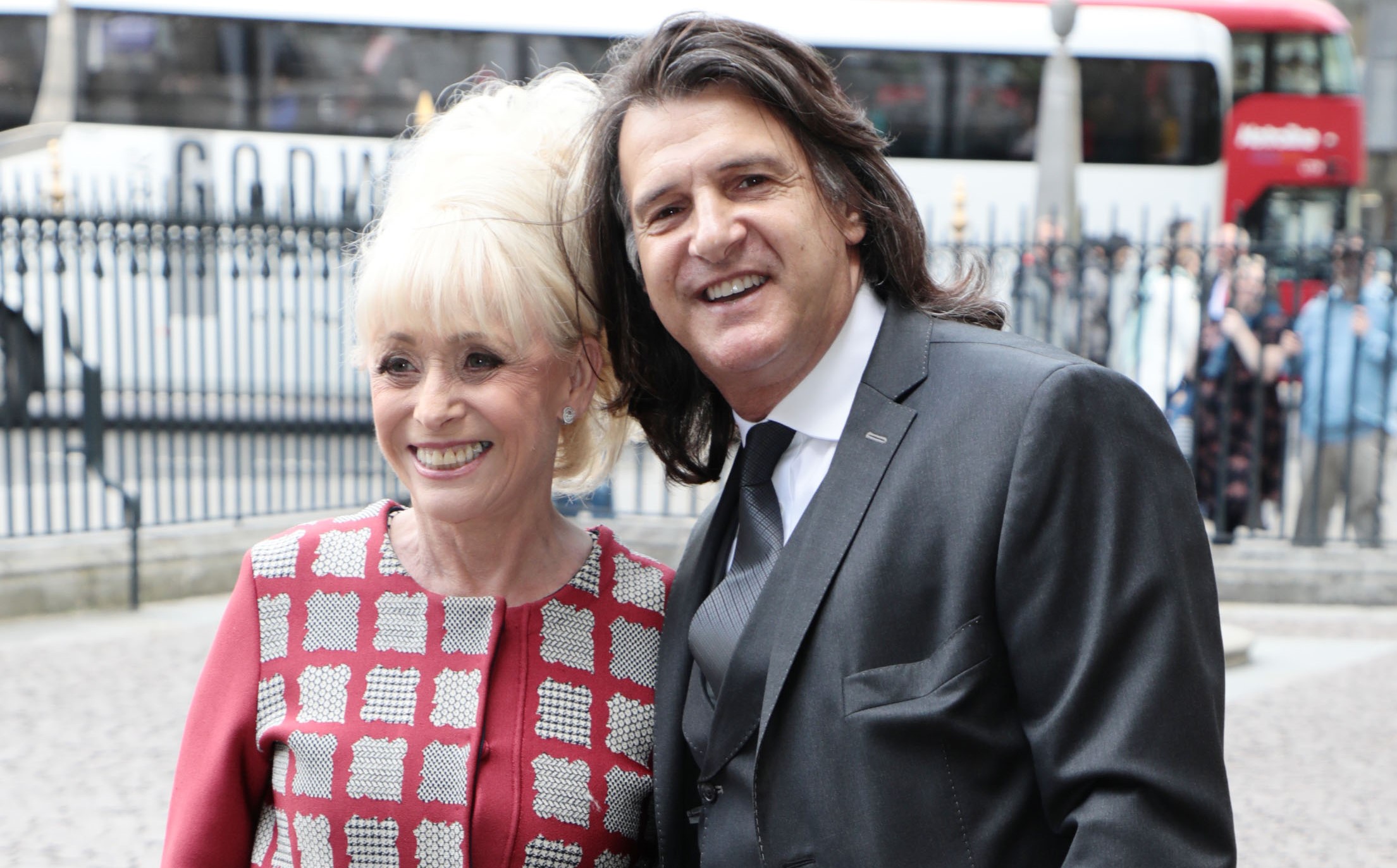 Scott recently revealed he is "thrilled" at the "impact" her dementia story has had on other sufferers.

The former EastEnders star was diagnosed with the degenerative brain condition in 2014, and her spouse Scott has said that although they didn't intend to rally so much support by going public with the sad news, he's pleased her story has managed to help others. 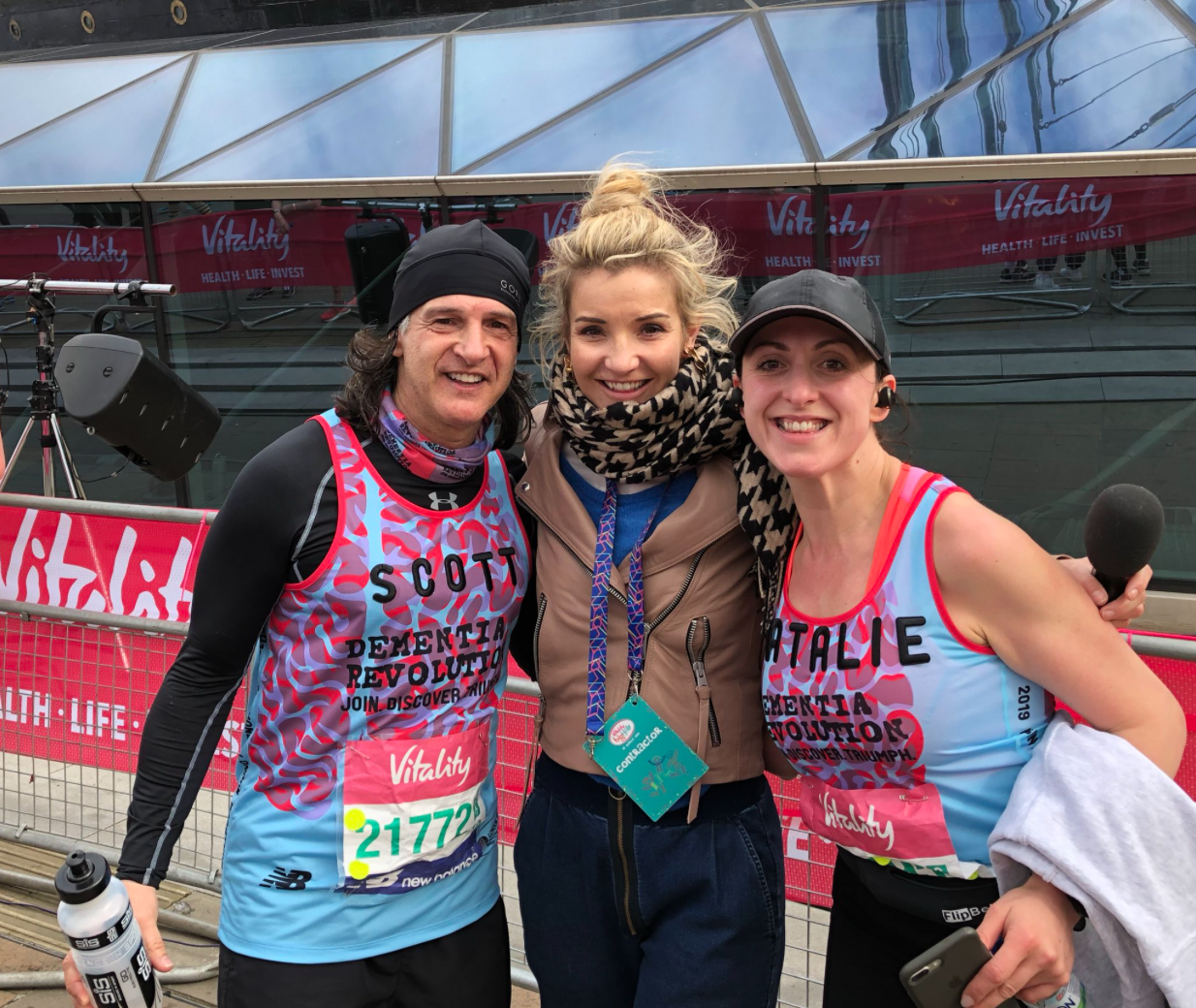 Asked if he was surprised by the response to Barbara's story, Scott said: "I'm surprised, and I'm just thrilled that it's had that kind of impact.

"Because Barbara always gets people coming up to her and it was beginning to be quite obvious."