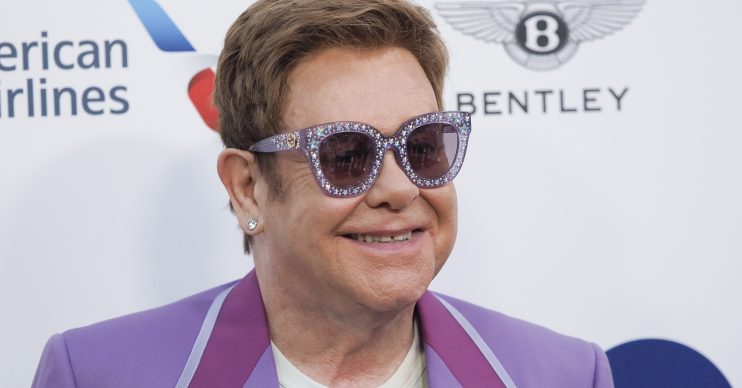 The most generous ex ever!

However, when she recently asked him for help because she couldn’t afford to take five weeks off work to recuperate from essential knee replacement surgery, Elton quickly agreed.

A source told The Daily Mirror newspaper: “When Elton heard about Linda’s plight, he didn’t hesitate for a second to help out.

“He remembers how good she was 50 years ago, when he and Bernie Taupin needed the support, and is really pleased to be able to help her in her hour of need.”

Linda revealed that she paid for food, rent and bills when Elton – whose real name is Reg Dwight – and his songwriting partner Bernie were just starting out and she was hoping that Elton would return the favour.

She explained to the paper: “In the late 60s, Reg and Bernie weren’t earning any money, so I was hoping, from one friend to another, whether they could help me through this financial blip.

“When Reg started out, I was paying the rent, bills and for the food. It was while they were trying to live their dreams.”

After hearing about Elton’s generosity, she said: “I am so touched by Reg. After all these years, it’s so kind. I am thrilled to bits that he is offering to help.”

And although Elton dumped Linda 50 years ago, she holds no grudges. She is thrilled that he has found love with husband David Furnish.

Linda lives in Dallas, Texas, and is a doctor’s office manager.

She said: “I’ve never felt bitter towards him other than in the immediate aftermath.

“You kind of get over things and I am so happy he has found his true love in David [Furnish] and he has his boys.”

Recently Elton organised the One World Together At Home concert. He performed his hit I’m Still Standing to audience’s across the world online.

He sang at a piano in his back garden at home and paid tribute to the healthcare professionals across the world helping fight the coronavirus crisis.