X Factor judge Simon Cowell recently celebrated his milestone 60th birthday, and Sinitta made sure she surprised him in true Sinitta style - with a birthday cake featuring his hairy chest.

The creation features an eight pack and is complete with open white shirt and high-waisted black trousers. "Still so macho," it reads at the bottom of the cake, referencing Simon's recent dramatic weight loss.

Taking to Instagram, Sinitta shared a video of it being made alongside the caption: "When your six pack turns into an eight pack for your bithday."

The singer took the cake along to the The Celebrity X Factor last night, where she was pictured proudly showing it off before surprising Simon with it.

Last week, Simon cancelled his 60th birthday celebrations with friends and family due to work commitments.

He had planned to host a bash at Chelsea's La Famiglia restaurant on Wednesday night but told guests it was called off a day earlier.

"The decision was made to postpone the dinner. Simon's priority is his incredibly busy work schedule over the next month and this, of course, includes the current series of The X Factor as well as other TV and music projects," a spokesperson told Mail Online.

While a source added: "Simon's focus is solely on work for now. It's no secret Simon is a workaholic and he always strives to improve everything he's involved in.

"He also doesn't want people hungover on Thursday and would rather the focus is purely on work – and of course the upcoming shows – rather than celebrating his 60th." 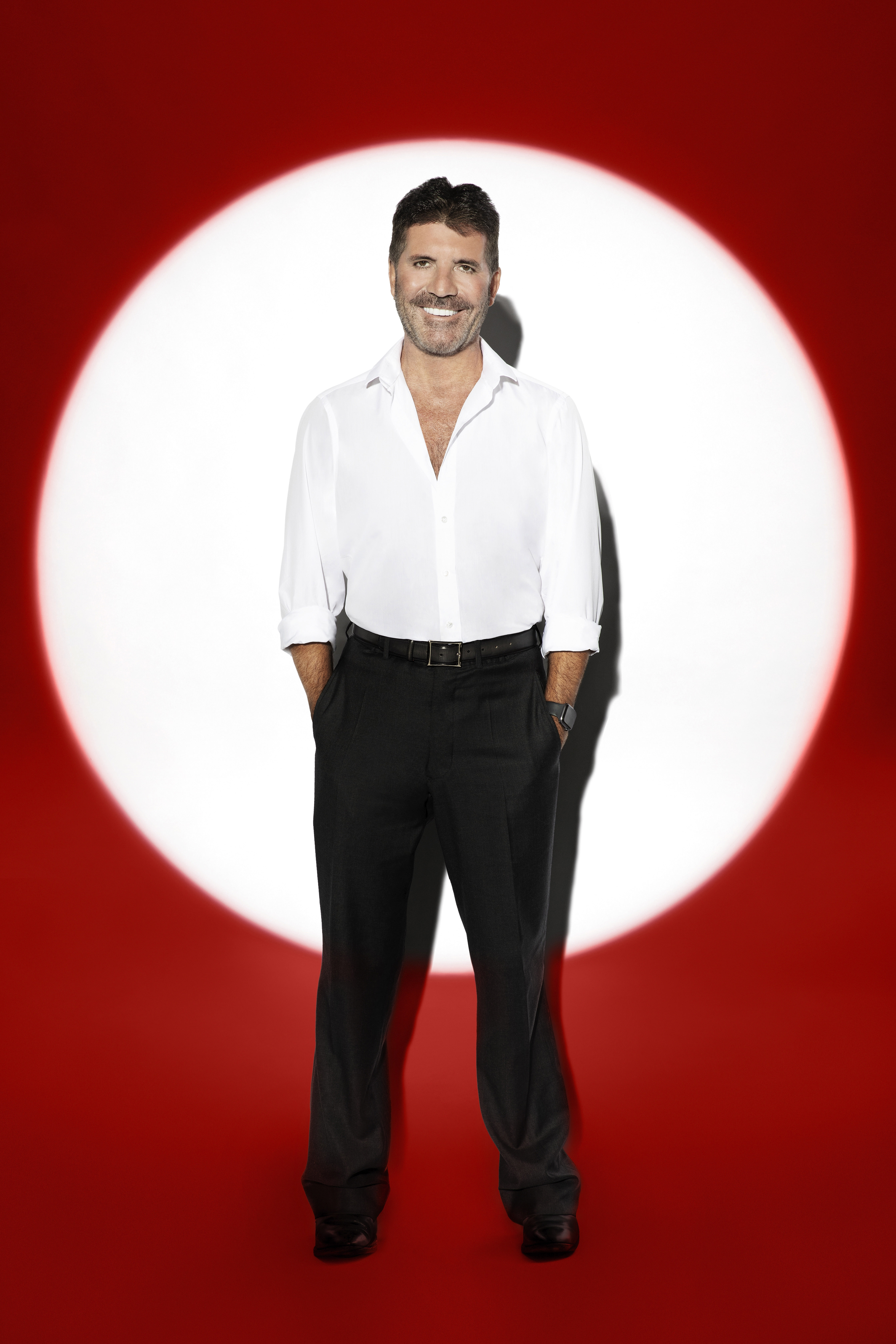 The BGT star still managed to enjoy an intimate dinner with partner Lauren Silverman and five-year-old son Eric in Los Angeles, and it's thought he will rearrange the big meal for later in the year.

Some viewers had slammed their performance, with one writing: "Simon knew No Love Lost would be in the bottom if he didn't give them a seat."