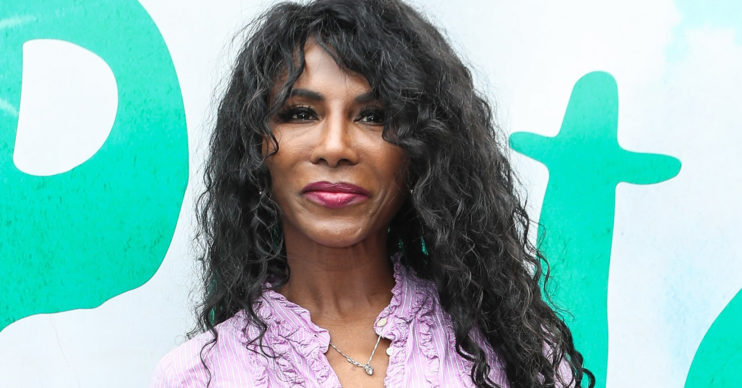 Sinitta reveals she was ‘borderline suicidal’ after recent health scare

She's been through extensive therapy

The 51-year-old singer declined to give details on the medical incident.

However, she required extensive therapy which made a huge difference as she thinks she would have been left a “fragile, broken person” without it.

Read More:Sinitta reveals she ‘finally called it quits’ with Simon Cowell when his son Eric was born

In an interview with New! magazine, she said: “I did something called TMS, which is a magnetic therapy that reduces anxiety and depression.

“I worked with both a psychiatrist and a psychologist and I would recommend it.

“Oh, the difference it made in me. They said I was a walking miracle.”

Sinitta said she was “borderline suicidal and now I’ve got myself back together”.

I was borderline suicidal and now I’ve got myself back together.

The turning point for the So Macho singer came after she suffered a panic attack.

She said it was so severe she and the people around her thought she was having a heart attack.

She said she’s unable to discuss her “major health scare”.

However, Sinitta will when she can as she thinks it will “help a lot of people”.

Sinitta explained she had “several blows to my physical and mental health” and it set her “back in a massive way”.

The star revealed her panic attack was a result of “quite a traumatic situation”.

If you need a test and cannot get one try #HealthClic

Read More: Michael Buble gives fans a rare glimpse of daughter Vida as the pair sing together in lockdown video

Sinitta – who recently battled coronavirus – praised her former boyfriend, Simon Cowell, for his support through her difficulties.

In conclusion, she added that Simon was “incredible” and he “helped me get the best medical attention and I pulled through”.