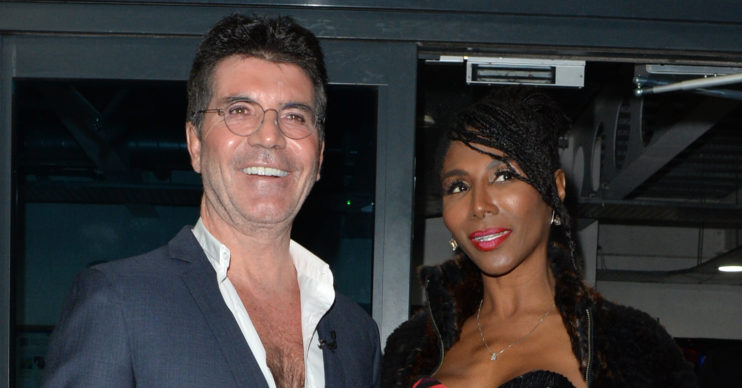 She didn't want to come between him and his family

Sinitta has revealed that she “finally called it quits” with Simon Cowell after he and girlfriend Lauren Silverman welcomed son Eric.

Simon’s girlfriend Lauren gave birth to Eric, six, back in 2014.

He and Lauren made things official in 2013 – and Sinitta has revealed that she wasn’t best pleased about the coupling.

She told New!: “She and I were best friends. Seven years on and I’m really happy for them, but it was hard and it caused a fallout between us. I adore Eric and he wouldn’t be here if it wasn’t for them.”

Sinitta also revealed when she and Simon finally called it quits.

She said: “It was Lauren, really. With Simon and I there was always an element of, well, it’s never really over. But when Eric was born that was it. A game changer. I would never, ever want to come between his family. I want them to be happy.”

Sinitta also said that if Lauren had never come along, she thinks she would still be with Simon.

I would’ve married him and stayed with him forever. I never fell out of love with him.

She revealed: “Absolutely. Well, that’s my opinion, Simon might say differently. I really believed when he got all the madness of the other women out of his system, we’d end up together. It always felt comfortable and right with him and I would’ve married him and stayed with him forever. I never fell out of love with him.”

The singer has previously dated movie star Brad Pitt and, when asked if she only dates famous men, the star quipped they weren’t famous when she started seeing them.

She added that she was the famous one when she met Brad and Simon and commented that she “created” them.

They’re often seen larking about with Britain’s Got Talent boss Simon, Eric and Lauren on his yacht in Barbados.

Sinitta, however, said the idea of a hareem is a “crazy” one.

Instead, she says the reality is they are just a “big gang of friends”.

Sinitta did say, however, that she was a tad upset when Eric came along.

Simon had previously told her that he didn’t want children, so Sinitta was devastated when she learnt that Lauren was expecting.

The pair made her the tot’s godmother, though, and Sinitta says they’re “fine” now.

Sinitta ended up becoming a mother through adoption. She is mum to kids Magdelena and Zac.