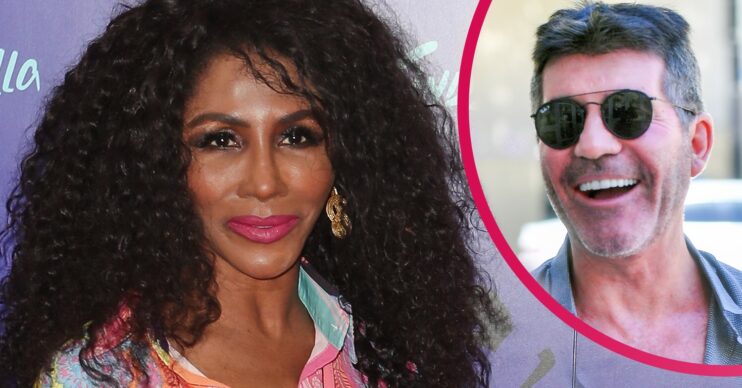 Sinitta has said “it’s about time” Simon Cowell had stepped down from appearing on TV after reports claimed he won’t be a judge on his show Walk The Line.

“He has been working on a crazy schedule since he turned 40. So he’s been on that high power ride for nearly 20 years.”

Earlier this month, reports said that music mogul Simon had quit the judging panel of his new ITV talent show Walk The Line.

Reports claimed that Gary Barlow would be taking his place.

And, Sinitta thinks Gary will be great.

When Sinitta, who is currently touring the UK in hit musical Chicago, was asked if she thought Simon’s TV departure would be permanent, she said: “No. I hope not.

“Simon doesn’t need to be on TV, does he? If it’s not going to be something that he really, really wants to do and that he thinks he can be amazing and bring his best, then I think he shouldn’t do it.”

Read more: Simon Cowell quits Walk the Line: Has ‘real reason’ he won’t be a judge on new ITV musical show been revealed?

The mum-of-two also explained why she thinks it’s a good thing that millionaire Simon has pulled out of the show.

She revealed: “It’s fun to be behind the scenes, to own the show and be able to say what happens, but not have to have the pressure of being the one on camera as well.

“Because for years, he’s been doing like four jobs. Because he’s such a control freak, he would also be editing the shows.”

Reports claimed that the 80s singer might also appear on the Walk The Line judging panel herself.

However, due to her touring commitments, she explained that she won’t feature.

Sinitta, who has recently filmed BBC Two documentary Womanhood, also announced that she had some new and exciting news in her own life.