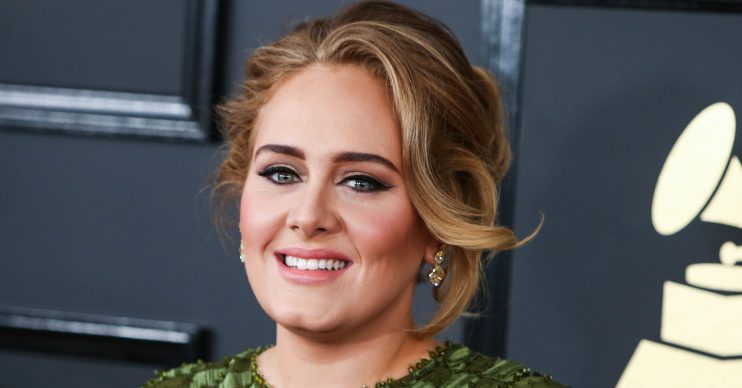 Moving on from her marriage split

It was recently claimed that singer Adele was ready to move on following her split from husband Simon Konecki and it seems the Someone Like You star has done just that.

Mum-of-one Adele separated from her husband of three years back in April.

They share son Angelo, almost seven, and are in the process of getting divorced.

However, it’s now claimed that she has been on a string of dates with grime star Skepta, who has been in touch with Adele since her love split.

She reportedly joined him for a night out in London at the Crystal Maze experience.

A source said: “Adele and Skepta have been there for each other a lot after both their relationships split up. They have a close bond and there’s definitely a special connection.”

They added: “They’re spending more and more time together. Some of their friends are hoping and predicting they could end up being a great couple one day.”

He also welcomed a daughter back in January of this year, but hasn’t revealed who the tot’s mother is.

The source added that Adele and Skepta are “both private” about their “love lives” and said: “They are both committed to their children first and foremost as well.”

The pair have been friends of years, with Adele posting a picture of Skepta to her Instagram account back in 2016.

She captioned the headshot “Tottenham Boy” and added a heart emoji.

Skepta retweeted it with the words “love you” and an emoji of a red rose.

He also spoke about the singer in an interview with ES Magazine that same year.

He revealed: “Adele texts me all the time and keeps me in check. She speaks to me about how things are going.”

A spokesperson for Adele refused to comment on the story and said there was “no reply at this time”.

It was recently revealed that Adele had lost a stone in weight following her split from Simon.

Head to our Facebook page @EntertainmentDailyFix and let us know hat you think of our story.