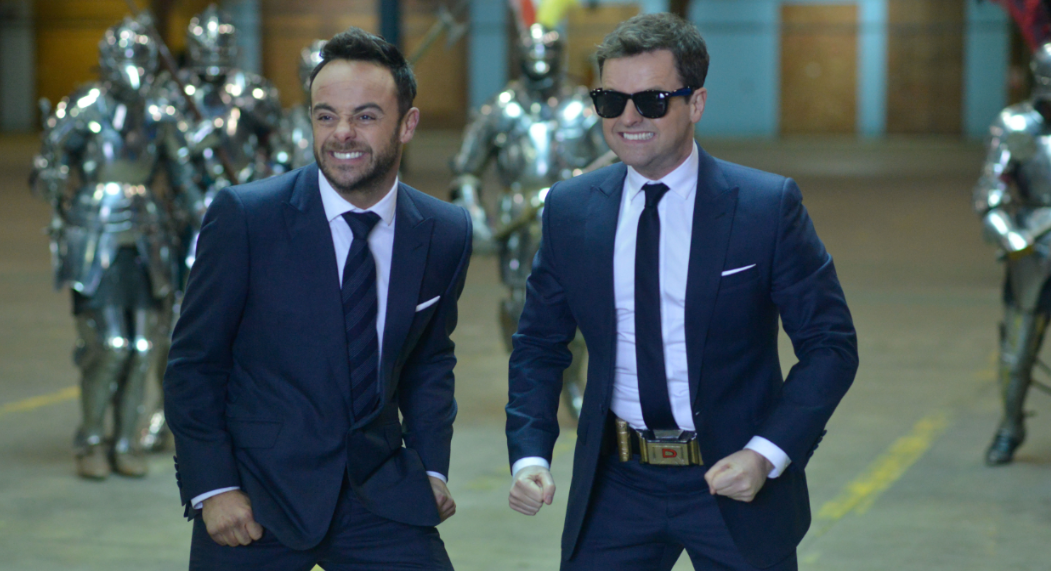 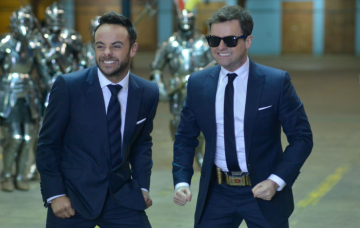 Dec may not be alone for long...

Simon Cowell is keen to see an Ant and Dec reunion on the Britain’s Got Talent stage, when the show begins its 13th series next year.

Ant has been missing from the show after a drink driving incident in March, but show boss Simon says he hopes he can return.

Speaking to The Mirror ahead of this year’s final, he said Ant would always have a place on the show.

“He’s not a bad person, he’s not the only person these things happen to,” Simon said. “He’s in the public eye. It’s a wake-up call. It’s as simple as that.”

Simon went on to stress that Ant was working on his problems, and taking ownership for what he’s done, adding that “his health is way more important than a TV show.”

Simon concluded: “I’m almost certain he’ll be back next year. And we want him back.”

Ant appeared on this year’s series in the audition episodes of the show – which were filmed back in January and February.

But when the live shows kicked of, Dec was forced to take to the stage alone.

Ant voluntarily entered rehab last year, after a painful knee injury saw him turn to prescription medication, before returning to work on I’m a Celebrity…Get Me Out Of Here!

It’s unclear when he may return to TV.

Dec hosted the final two episodes of Saturday Night Takeaway solo in March and April, before taking the reigns on the Britain’s Got Talent live shows in May.

The Britain’s Got Talent final airs tonight on ITV.

Do you want to see Ant back on BGT? Leave us a comment onour Facebook page @EntertainmentDailyFix and let us know what you think!