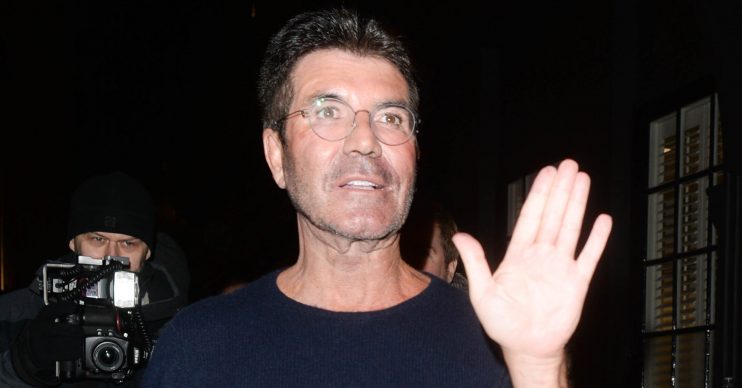 With auditions for the new series of Britain’s Got Talent in full swing, it appears the judges are already divided over one act.

Show supremo Simon Cowell is said to have “stormed out” of the auditions at the London Palladium after an artist attempted to showcase his, ahem, talent.

Australian Tim Patch is said to have walked out on stage dressed in pink chaps, a matching thong and a cowboy hat.

Tim – who calls himself Pricasso – then set to work, painting a portrait of Simon and fellow judge David Walliams.

However, with his stage name acting as a bit of a giveaway, Tim didn’t use a paintbrush to create the portrait.

Instead, he painted the pair using his penis.

The act didn’t go down too well with Simon, who is said to have abruptly left the set.

The Sun reported that Simon hit his buzzer immediately and headed to his dressing room.

Read more: Thomas Markle fears the next time Meghan will see him is at his funeral

Fellow judges Alesha Dixon and Amanda Holden are said to have joined hosts Ant McPartlin and Declan Donnelly on stage to get a closer look.

However, a source at the theatre told ED!: “He was the last act of the night – so Simon, after pressing his buzzer, just left because it was the end of the evening.”

Pricasso has previously appeared on This Morning.

He painted a picture of hosts Holly Willoughby and Phillip Schofield and told them he took up the hobby after splitting from his wife.

ED! has contacted Simon’s reps for a comment on this story.