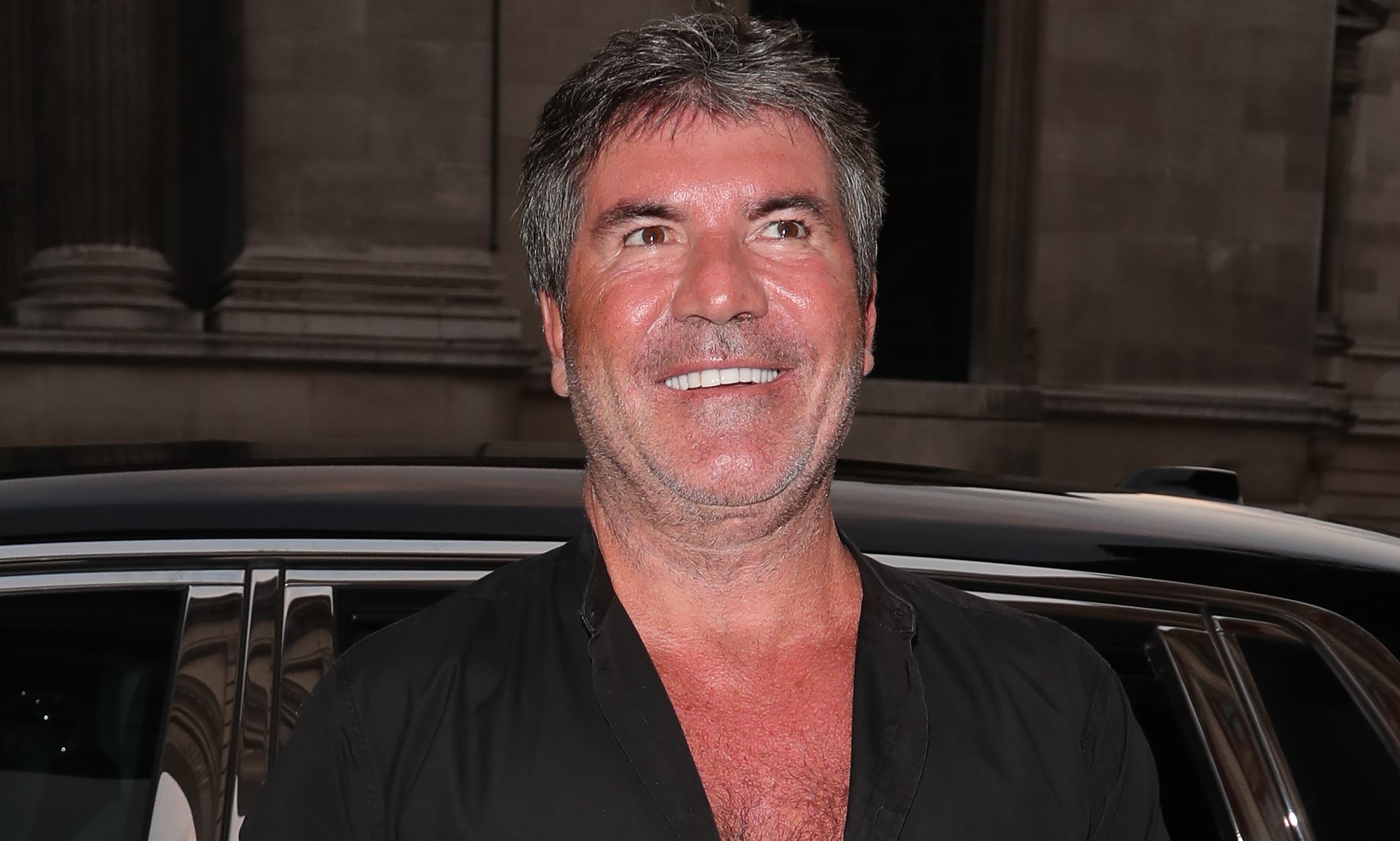 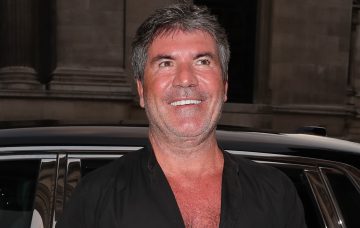 It’s been said the music mogul channelled his inner Hugh Jackman and dropped £30,000 on a luxurious party for his five-year-old son Eric, held at London’s famous Mandarin Oriental Hotel.

Cheryl Tweedy, Alesha Dixon, Katie Piper, Rochelle and Marvin Humes were apparently in attendance with their children at the party in Knightsbridge on Saturday (16.02.19).

A source told The Sun newspaper: “Simon spared no expense in making sure it was the perfect occasion for little Eric. The kids got to sing their favourite songs from the film and the whole place was decked out just like the circus.

“Everyone was joking that Simon was like Hugh Jackman’s character because he was the ringmaster. Loads of celebrities were invited with their families and Eric’s own friends came, too.”

Simon had previously confessed he thinks fatherhood has transformed his life.

He told the Daily Mail: “My life is very different since he came along. It was my 59th birthday last week and it started with me taking Eric out cycling, with him dressed as an alien. Then I bought him yoghurt, watched him play in his hamster wheel on the grass, we had a swim and I taught him how to ride a quad bike.”

And Simon is open to having another child with his partner Lauren Silverman, who also has son Adam from a previous relationship.

Asked if he’d like another kid, he added: “If you’d have asked five years ago would I have one now, I’d be thinking, ‘I might have left it a bit late’. But once you’ve had one you think, how could you imagine him not being here?

“So when it happens, it happens. I never thought I could think this way, but you just go, it would be unthinkable to think he wasn’t here. I can’t really think about life before Eric, so yes I would consider another child.”