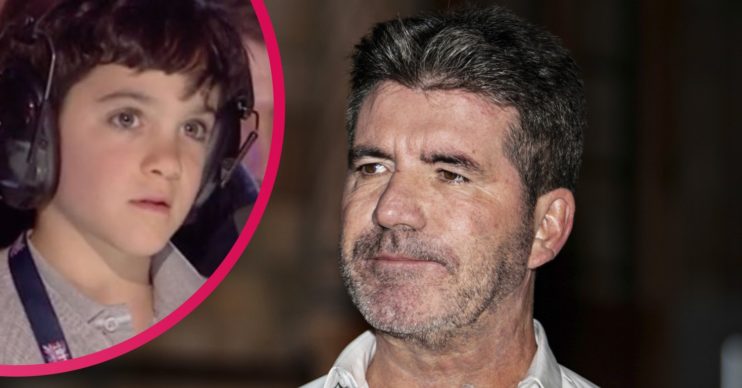 He's said to be keen to leave certain "showbiz memories" behind

Simon Cowell is reportedly planning on selling his mansion in Los Angeles.

The X Factor boss, 60 – who has a six-year-old son, Eric, with partner Lauren Silverman – is said to have put his six-bedroom LA home on the market.

Speaking to The Sun on Sunday, a source claimed that Simon “loves” the property, which is going for around £9 million, but wants to leave “showbiz memories” behind.

What did the insider say about Simon Cowell and his LA mansion?

They told the publication: “Simon absolutely loves this house, and for a while it was his dream home.

“But also it holds one too many showbiz memories. Now that he has a son and long-term partner, he wants to lead a simpler life. [He wants to] create new memories not revolving around rock n’ roll, TV or parties.

Read more: Simon Cowell wells up as he meets dog he saved from a meat farm

“It’s certainly the end of an era – but Simon is excited for a new chapter.”

It holds one too many showbiz memories.

The X Factor boss recently cut ties with his Syco Music label, according to The Sun, to focus instead on his TV business, Syco Entertainment.

He now owns both the Got Talent and X Factor brands outright, having reached an agreement to snap up Sony Music’s shares in the firm.

Simon said: “It’s been a unique partnership and Sony have always backed and supported me to create television formats.

“The shows we created have found so many amazing artists over the years and so many of the various Sony labels all over the world have enabled so many of those artists to fulfil their dreams.

“We have all shared some incredible achievements, and importantly we have had lots of fun. I won’t say this was an easy decision to make. However, sometimes you have to personally support something you are so passionate about.

Read more: Alesha Dixon hits back at reports of ‘feud’ with Lauren Silverman over Simon Cowell

“I’ve always believed it’s important to take on new goals in order to drive new ideas and creativity so I’m very excited to be taking an independent and creatively-led Syco Entertainment into the future.”