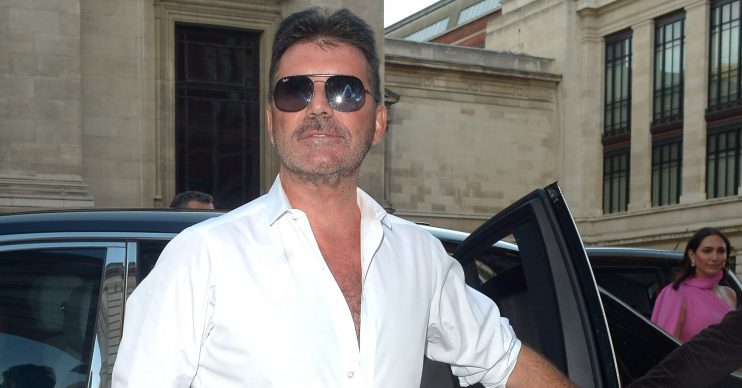 The singer told him he was fat

Simon Cowell has lost an impressive two stone in weight and shed four inches off his waist.

And the music mogul has revealed it’s all down to his best friend and ex-girlfriend Sinitta.

Simon, 59, told the Daily Star, that his longtime pal Sinitta, 55, told him he had gotten fat.

“I’ve never felt better. It was Sinitta who pointed at my stomach last year in Malibu and I went: ‘I get it’,” he is said to have told the paper.

After telling the doctor he ‘drank, smoked and liked his food’, Simon was told his diet was the most important thing to overhaul.

He even joked that he had to buy an all new wardrobe of black trousers and white shirts – his staple look – but of course now several sizes smaller.

As for Sinitta – she’s given her stamp of approval.

In the same interview she said she’s proud of Simon’s physical transformation.

“I went to give Simon a hug last year and as I put my arms around his waist I thought: ‘Oh no! You’re becoming like a big teddy bear now.’

“I pointed to his tummy and he took my advice. I’m so happy for him. He looks a million dollars now,” Sinitta said.

Indeed Simon showed off the full extent of his diet last week when he hosted his annual Syco summer party.

Stepping out with his partner Lauren Silverman, and mother of their young son Eric, he looked remarkably slimmer.

What do you think of Simon’s new look? Let us know what you think on our Facebook page @EntertainmentDailyFix.