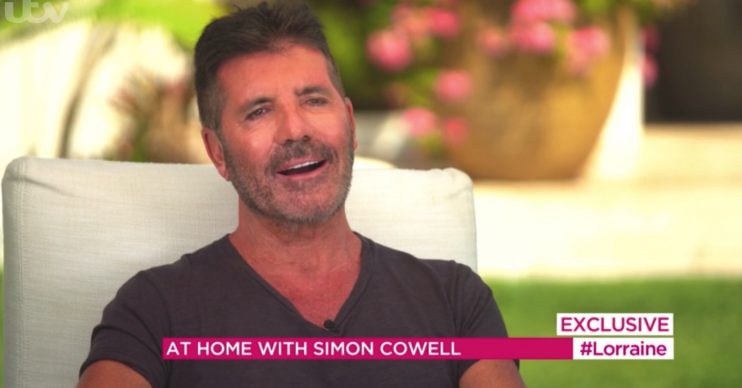 Simon Cowell reveals lifestyle changes he made for son Eric

Simon Cowell has opened up at the ways being a dad for the first time has changed him.

The BGT judge and music mogul, 59, has revealed that ever since baby Eric came into his life five years ago, his life has dramatically changed.

Including in ways that may be surprising to some. 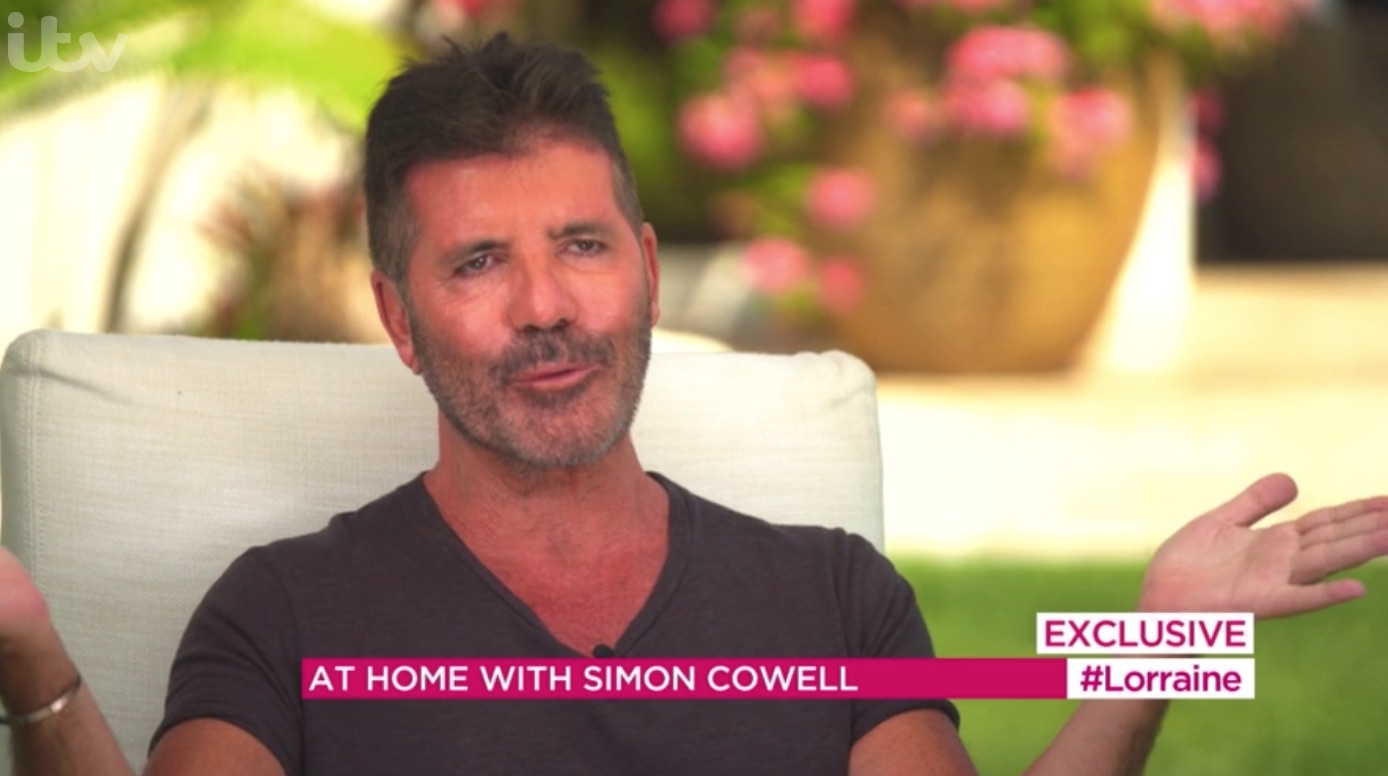 Read more: Simon Cowell overhauled his health so he can ‘keep up’ with his son Eric

Simon appeared on this morning’s edition of Lorraine (Friday September 20) and explained that a change in lifestyle was the biggest shift in his life.

And Eric was the major reason for it.

“When you become a dad, something clicks in in you. it’s all about them,” he told Teri Seymour as she interviewed him in his lavish LA back garden.

Simon – whose partner is Lauren Silverman – also recounted what his life used to be like.

“I was like a vampire, I realised that I was going to sleep between 5 and 7 in the morning and then the trouble with that is, no matter if you get six hours, eight hours, you always wake up tired, that’s the problem.

“So along with the diet, I changed my hours so I go to sleep at 10pm and I now have breakfast at 8.30am. It’s almost like a complete reversal.

“I’ve got to be honest with you, [Eric] was a big part of it. It just didn’t feel right that I couldn’t explain to someone his age that I’d been working all night and I’m tired in the afternoon. Just, it bothered me, so I thought, I’m just going to do it.”

Simon now leads a new life and Eric is a central part of it.

He told Teri that they go jet skiing together, off-road biking and go-karting while admitting that the two were planning to go camping together.

He’s also planning to write a children’s book with his son.

Earlier in the summer, Simon chowed off his dramatic weight loss in London.