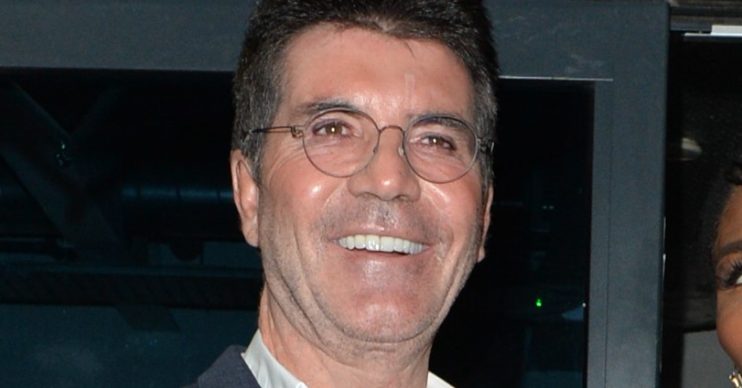 He only eats white meat and vegetables

The 60-year-old music mogul has lost four inches off his waist since overhauling his lifestyle and committing to a diet of white meat, fruit and vegetables.

Simon admitted he looked at himself and thought “wow” after dropping the weight and is still able to drink his favourite alcoholic drink – Corona Premium Light.

Speaking to The Sun newspaper, he said: “The most dramatic period was the first month where most of the weight comes off and you look at yourself and think ‘wow’. I used to be 36 inch waist and now I’ve lost four inches. I’m really happy now.

“All I do is avoid just red meat – white meat is fine – and I eat loads of vegetables, salads and drink this great beer.”

He added that he’s on a diet but “it doesn’t feel like it now because the food I eat is really healthy and I don’t find it tedious”.

Meanwhile, Simon, who has son Eric, five, with girlfriend Lauren Silverman, 42, was previously forced to deny his 20lbs weight loss is due to a gastric band.

He told Best magazine: “People have said: ‘Oh, he’s had a gastric band fitted’ – but I haven’t. If I had, I would admit to it. This diet is all about what you put into your body.”

I used to be 36 inch waist and now I’ve lost four inches.

Instead, the Britain’s Got Talent and The X Factor boss listened to expert advice from a doctor in Los Angeles who sought to change Simon’s “appalling” diet.

He explained: “I met this doctor in LA and he told me my diet was appalling and I had to cut out fatty foods and certain drinks.

“I could see the difference. Cutting out sugar made a massive difference. The first few weeks were difficult, but then I actually stopped craving sugar. I had also found a brilliant gluten-free beer, which helps.”

Read more: Simon Cowell reveals black eye as he shows off abs on holiday in Barbados

It seems Simon has also been working on his abs in recent months and his pal Sinitta recently revealed she bought the music mogul a TESLA Former toning machine for his 60th birthday.

Sinitta told The Sun: “For his birthday I got him this machine that you exercise with for half an hour every day and it absolutely rips your abs to shreds.”