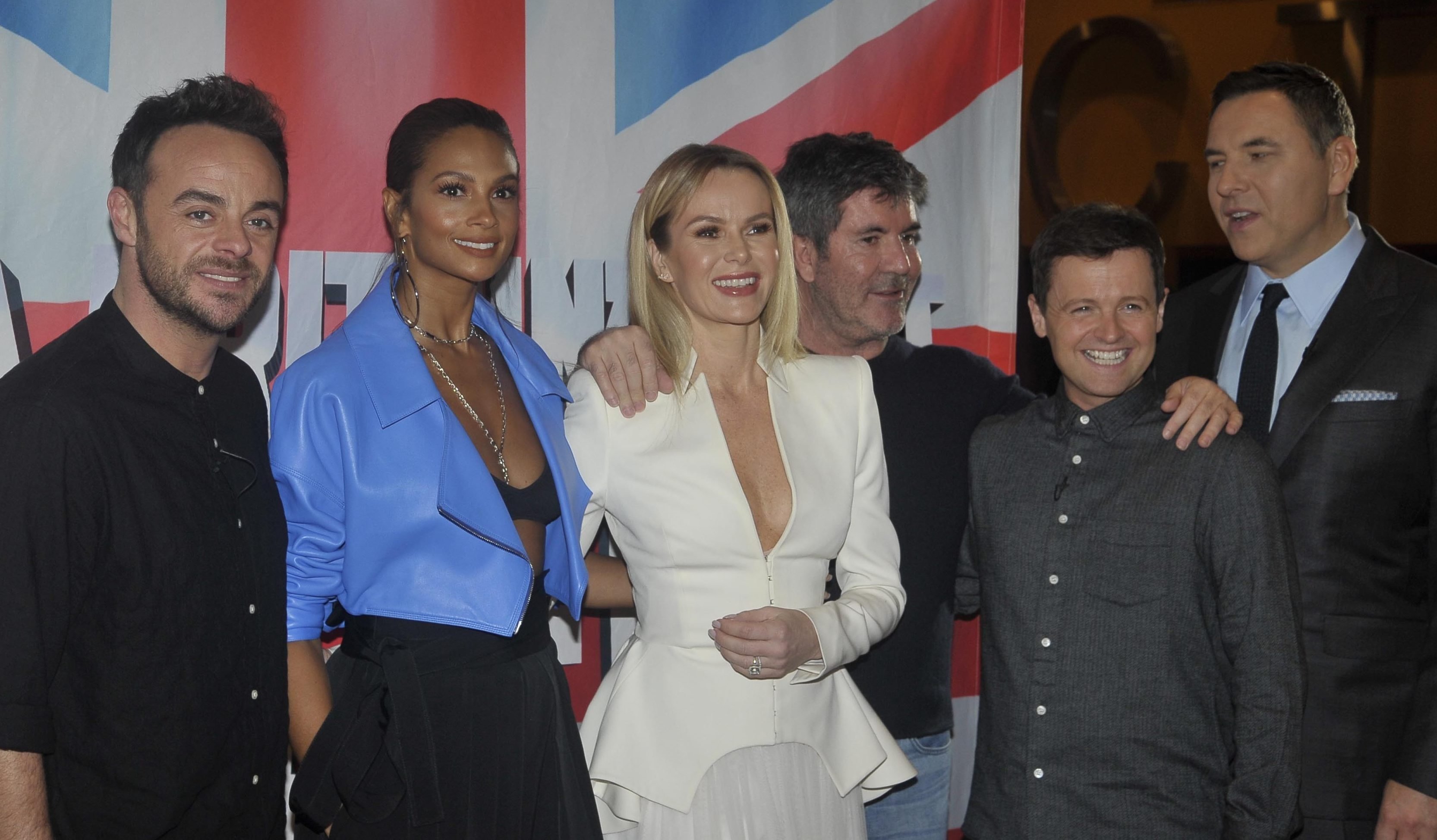 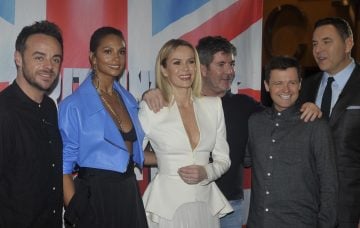 He added that he's standing by his friend

Simon Cowell has spoken out about Ant McPartlin and claimed he has “manned up” following his drink-driving arrest last month.

Ahead of the new series of Britain’s Got Talent, which kicks off tonight, Simon said in a new interview that he supports his co-star’s decision to go into rehab.

But although fans will catch a glimpse of Ant and his sidekick Declan Donnelly on screens in the pre-recorded early BGT auditions, he will not appear in the live rounds of the talent contest.

Speaking to The Sun, Simon said he is standing by Ant, adding: “We always stand by our friends. We’re all human.

“The most important thing is he’s manned up, he’s going to get himself back together. And the show goes on, it’s as simple as that.”

READ MORE: FIRST LOOK! New pictures of the return of Britain’s Got Talent

Ant was arrested on suspicion of drink-driving following a collision in London on 18 March.

The 42-year-old Geordie star, who found fame alongside Dec in the kids’ TV show Byker Grove, entered rehab and consequently stepped down from all his work commitments.

As a result, Dec presented the remaining episodes of the 15th series of Saturday Night Takeaway – including the final from Florida – on his own.

He later tweeted: “Thanks for all the lovely messages again this week, we’re all so glad you enjoyed the #SaturdayNightTakeaway series finale.

“We’ve had a blast in Florida, now it’s holiday time! Thanks for your support. D x.”

Meanwhile, tonight the 12th series of Britain’s Got Talent gets underway and fans will watch an array of acts hoping to impress Simon and fellow judges Amanda Holden, Alesha Dixon and David Walliams.

Viewers can expect to see singers, sword-fighters, acrobats and a comedian. Will they have what it takes?

READ MORE: Ant and Dec are back together for this Saturday’s BGT – and things get emotional

Will you be watching BGT tonight? Let us know by commenting on our Facebook page @EntertainmentDailyFix!