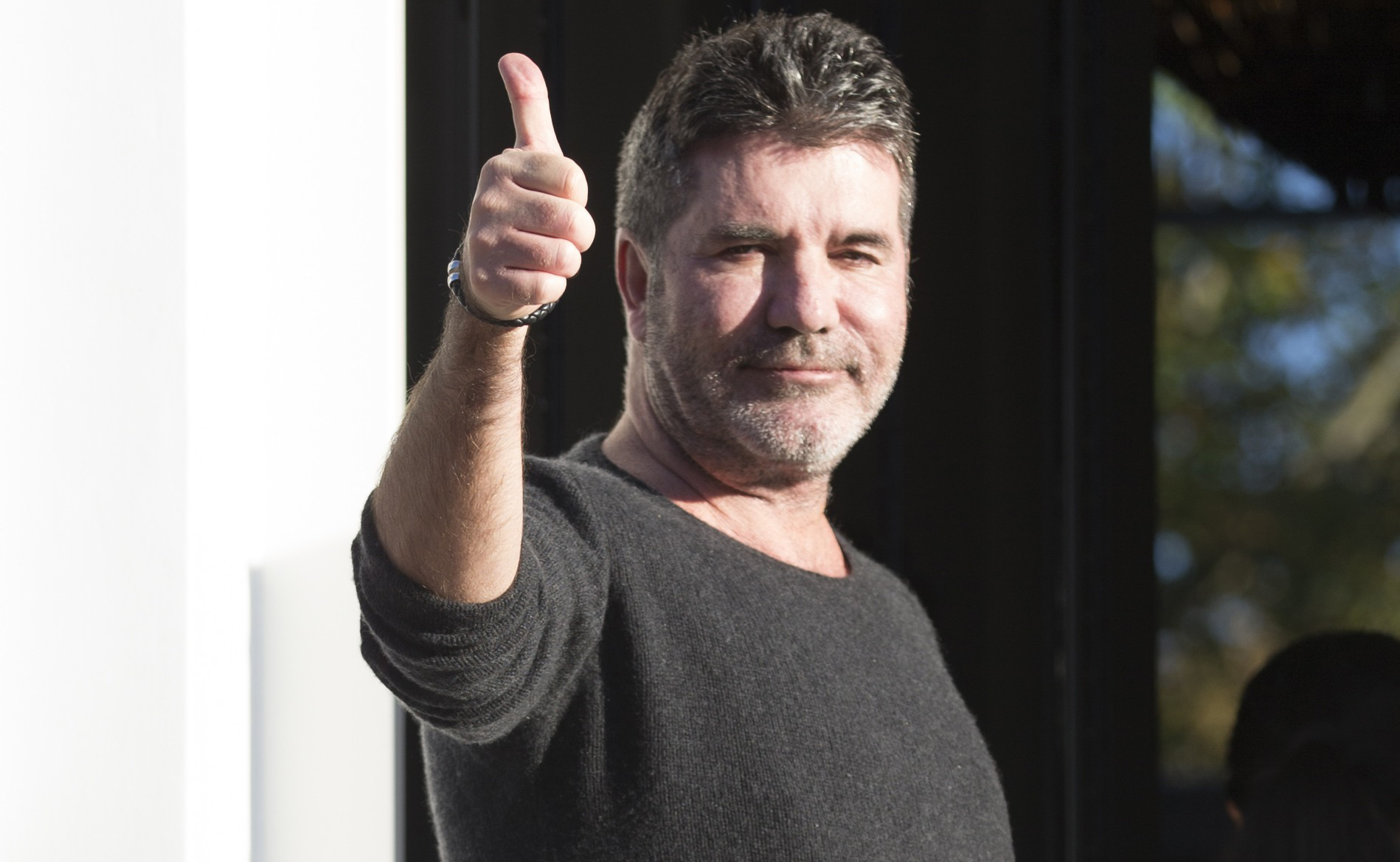 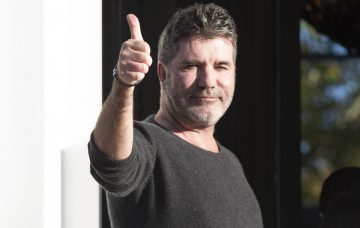 Simon Cowell has reunited a stolen puppy with his family after stumping up £10,000 of his own money as a reward.

The nine-month old puppy – a border terrier named Morse – was dog-knapped from outside his family’s home, with witnesses seeing a man pull him into a van.

His owner, Richard Latter and Amanda Hopkins, and their three- year-old son Edward, were left distraught.

When dog-lover Simon heard about the family’s distress, he offered to contribute a £10,000 reward for news of the pup.

Richard tweeted out his promise just before Christmas begging for the return of their dog.

“Thank you so so much Mr. Cowell,” he said. “We will forever be in your debt for your generosity. #SimonCowell has put up £10,000 to help find Morse. If anyone knows anything at all, please email the address on the poster.”

He went on to make it clear that Simon had done this out of the goodness of his heart, and would have preferred to keep his donation secret.

“Please please please retweet this,” he said. “Mr. Cowell has done this for no other reason than the kindness of his heart. In fact, at first he wanted to stay completely anonymous.”

And the promise has finally worked – Richard tweeted an update yesterday confirming that Morse was back at home.

“**MORSE IS BACK WITH US!**” he tweeted. “We got him back on Friday night after a phone call from someone who had found him on the road 20 miles away.

“To everyone who has made this happen – a huge huge thanks. #FindMorse”

Amanda expressed her relief on facebook, giving more information about the rescue.

“He was found on the street in Meopham,” she said, “and taken in by a lovely family who bathed and fed him and then trawled the internet for lost dogs.

“Morse was vet checked yesterday morning and although he is a bit thin and his pads are worn, he seems to be in good health if a bit subdued.

“We are all over the moon. Thank you to everyone who has helped to bring him home. Your support has been unbelievable.”

The loss of their dog and the help offered by others has inspired Richard and Amanda to help others who find themselves in the same situation.

“Both Amanda and I will never forget this experience & plan to become an active part in campaigning and working for the return of lost/stolen pets,” Richard tweeted. “Hopefully our experience can be of use to others in this situation.”

Simon has two beloved Yorkshire Terriers named Squiddly and Diddly and no doubt can understand the distress of losing a pet.