This weekend it was revealed that Little Mix had left Simon Cowell's record label after an "extraordinary row" - and now the X Factor music mogul has spoken out about the falling out.

The dad-of-one to Eric, four, revealed that it was an argument over songwriting credits, saying: "The only reason I got annoyed was that it’s easy to paint this picture of Syco as this dark, awful place where all we’re trying to do is rip artists off and make them unhappy." 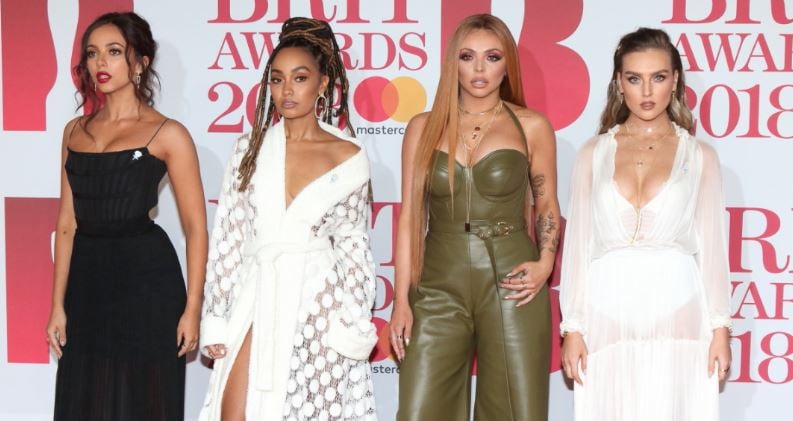 Speaking to The Sun, Simon, 59, added: "It was just embarrassing but, funnily enough, I was more annoyed, again, not about me, but about the fact people who had worked so hard in my company were being misrepresented. Why do artists think they’re more important than staff members? They’re not. They’re the same.

It’s easy to paint this picture of Syco as this dark, awful place.

The music mogul - who met Little Mix when they won The X Factor in 2011 - added: "It wasn’t down to money. Basically, they said we’d done a terrible job... I can show you all the correspondence between me and the girls over the years, there’s never been an instance when we’ve fallen out. As I said in my email to them, I stand by the fact they are the hardest working bunch of girls I’ve ever worked with." 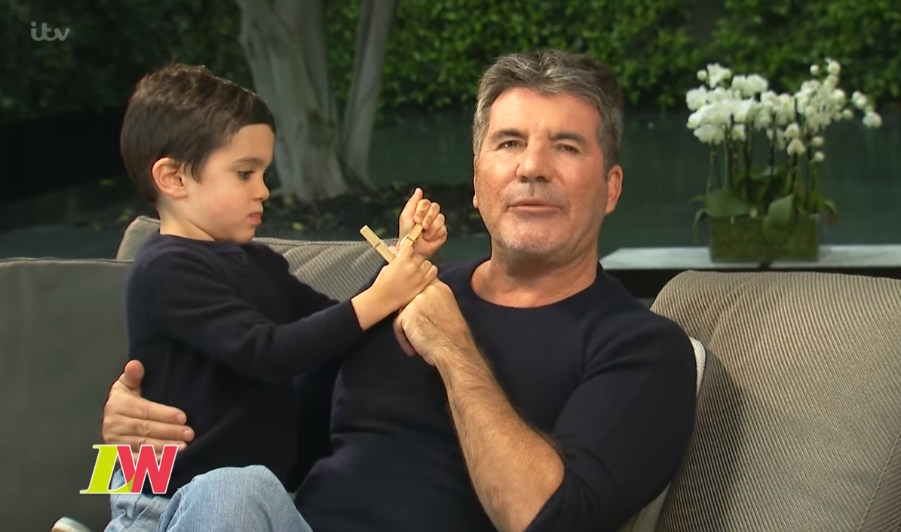 Simon is now a dad to four-year-old Eric (credit: ITV)

Syco confirmed on Sunday that the band would be moving to RCA label, and that Syco would no longer be working with their management company at all.

A spokesman for Simon - who is currently mentoring the Girls category on The X Factor - said: "Syco Music will no longer work with Modest Management and therefore any artists signed to that management company.

#ToldYouSo is out and available for you to listen to right now! Pre-order #LM5 today 👊

"We do, of course, wish all artists affected by this decision every future success.

"Consequently, LM5, the forthcoming Little Mix album A&R’d and released on Syco Music, is to be serviced by RCA at the request of Syco and Simon Cowell." 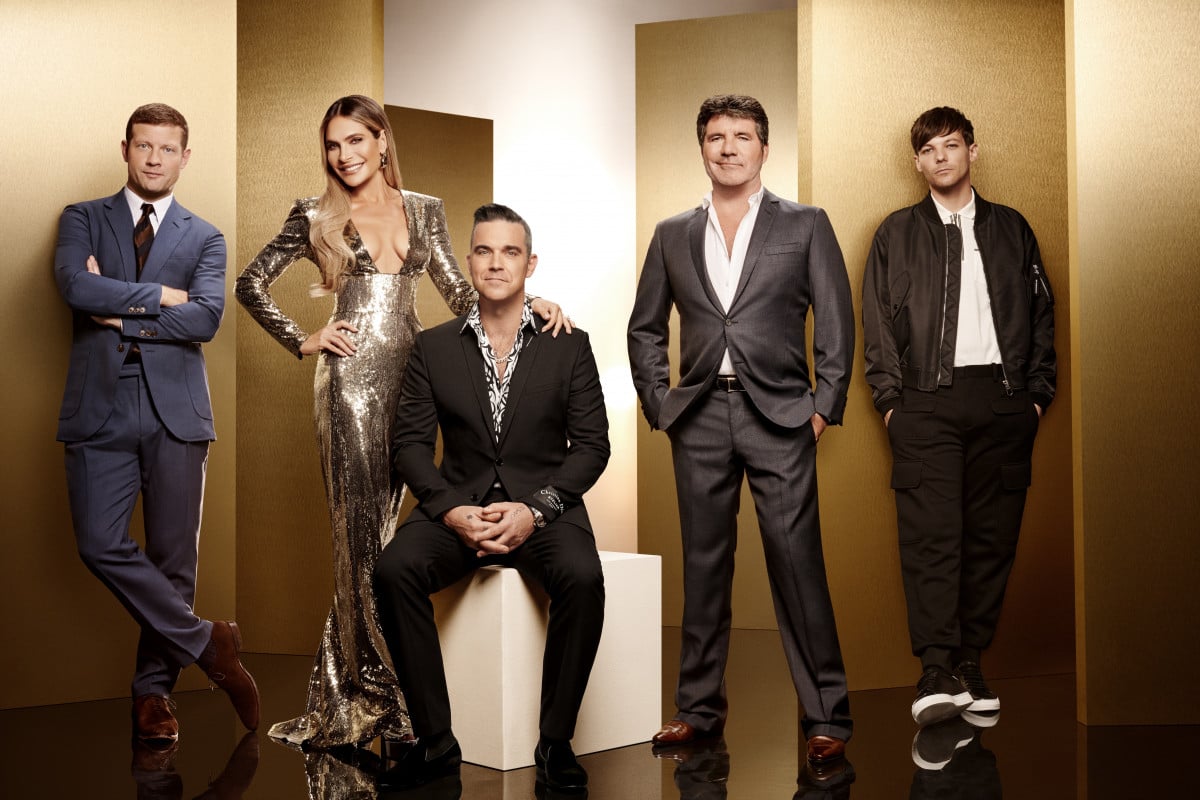 Simon is currently on screens for the latest series of The X Factor (credit: ITV)

The Britain's Got Talent judge added that he'd be meeting up with the girl group face-to-face this week so they could hear it from him in person.

Obsessive fans of the band - that include members Jade Thirlwall, Perrie Edwards, Jesy Nelson and Leigh-Anne Pinnock - piled in to defend their girls.

One wrote: "I literally can’t believe we are witnessing Simon Cowell try and destroy their career."

A second wrote: "Does Simon really think we are gonna believe him over Little Mix?"

A third implored the band to give their side of the argument, tweeting: "Simon and Syco are smart people and know how this industry work and they will do everything they can to make the girls look bad so little mix really need to... give their version of the story." A fourth added: "I bet @LittleMix release a book next year spilling all the tea on syco/simon. I'm here for it👀🤷🏽."

Meanwhile, the girls have so far ignored the headlines, instead promoting their new album LM5, and posting a video where they said they'd "poured our heart and souls into this."

We’ve poured our hearts and souls into #LM5 and we can’t wait for you all to hear it in full next week. Mixers, you have inspired this album and we’re so excited to perform some of the new songs live on the @AppleMusic live stream 🎤 Tune in @ 8.30pm GMT on 13.11.18 apple.co/littlemix

They added in the caption: "Mixers, you have inspired this album and we’re so excited to perform some of the new songs."

What do you think of Simon's comments? Leave us a comment on our Facebook page @EntertainmentDailyFix and let us know what you think.