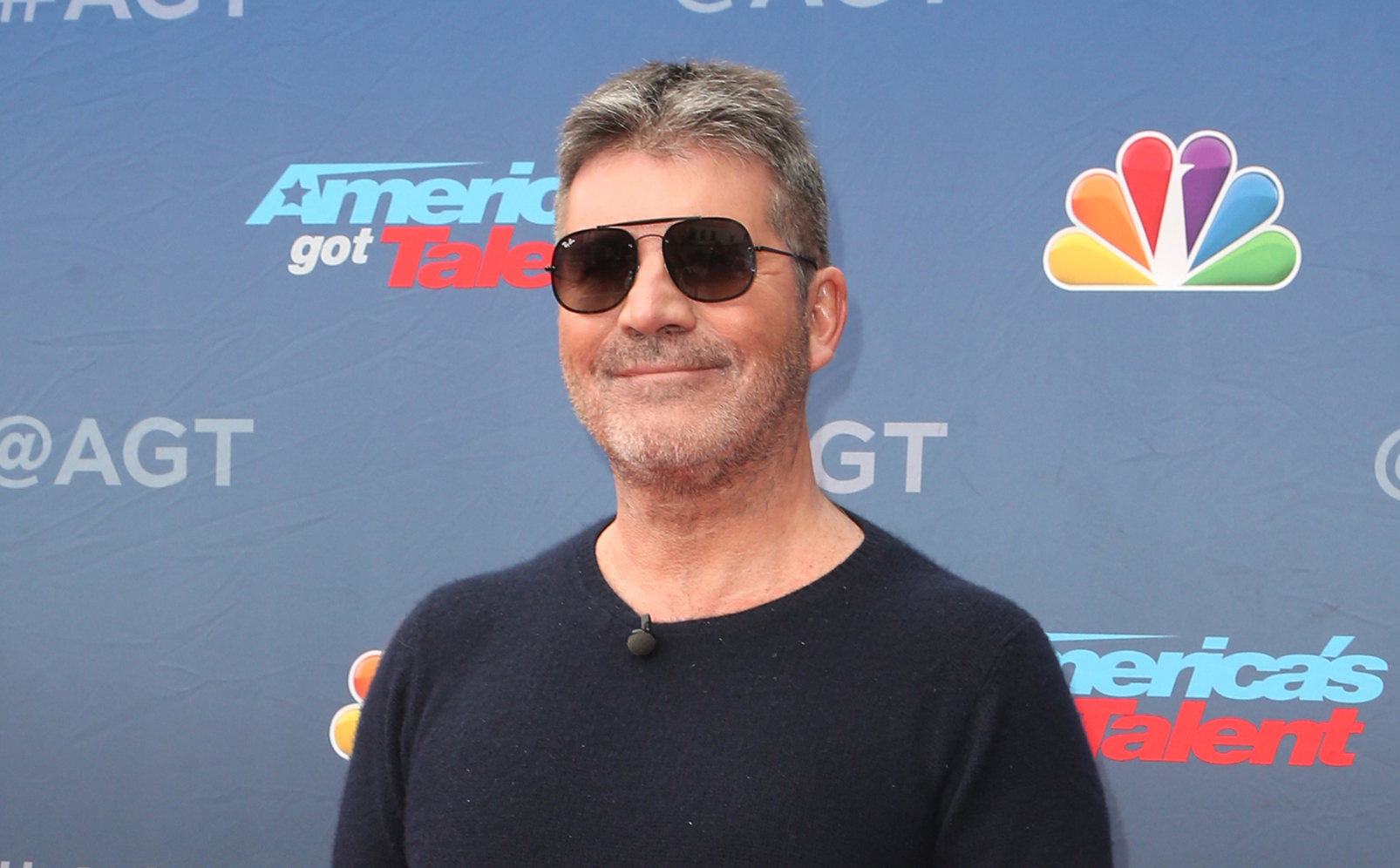 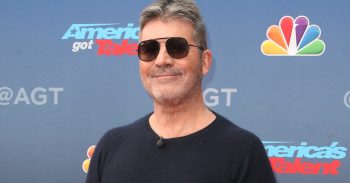 Simon Cowell opens up about fears for son Eric

Simon Cowell has opened up about his fears for his five-year-old son Eric, claiming that he’s nervous about what he’ll have to go through as he grows up.

Speaking to the Mail’s Weekend Magazine, he revealed that he worries about Eric being bullied, claiming he “couldn’t handle it.”

Simon explained that he named Eric for his own father, saying that naming him after himself would have been a mistake, as his surname could already bring too much attention on its own.

He confessed that Eric being bullied is what he “dreads most” – and a giving him his own full name might have contributed to that.

He went on to say stress and bullying are his two biggest fears for Eric.

“There are two things that worry me about him growing up,” he said.

“One is stress. Children are under so much stress – with homework, pressure. I really don’t want that for him.

“The second thing is bullying. It terrifies me. If there’s even a whiff of it… I don’t think I could handle it.”

The media mogul also admitted that he wanted to instil in Eric the same work ethic he established as a child, but wasn’t sure how.

He revealed that his parents encouraged him to work for his own money from the age of eight, claiming that he would offer to wash people’s cars.

But given his high profile he can’t suggest the same thing to Eric – although he does bring the five-year-old onto the Britain’s Got Talent set to take a turn at judging.

He joked that he was “training him up” to take over his media empire when he’s an adult.

Simon and his partner, Lauren Silverman, welcomed their first son Eric to the world in 2014.