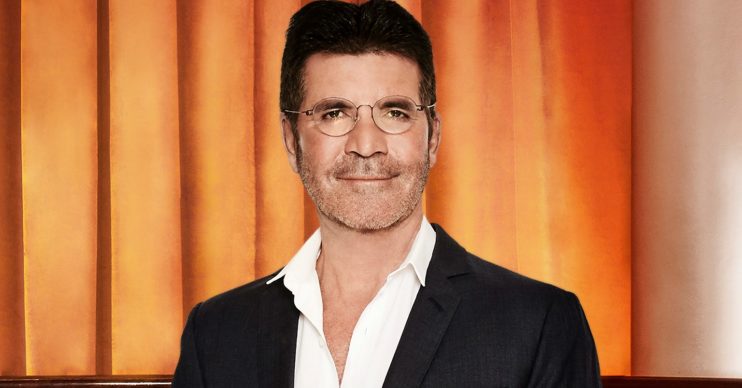 Simon Cowell has been hospitalised after falling off his bike

BGT boss is under medical observation

Simon Cowell has been hospitalised after falling off his bike.

The 60-year-old entertainment mogul was rushed to hospital on Saturday when he fell from his new electric bicycle while taking it for a test drive at his house in Malibu, California.

Simon has suffered injuries to his back, but his representative has insisted he’s “doing fine” and is currently “under observation” from medical staff.

The representative added to People magazine: “Simon had a fall from his bike on Saturday afternoon.

“[He was] testing his new electric bike in the courtyard at his house in Malibu with his family.

“He hurt his back and was taken to the hospital. He’s doing fine, he’s under observation and is in the best possible hands.”

Despite his tumble, the X Factor boss is otherwise fit and healthy, after he revealed he shed a whopping 60 lbs.

His new health regime has seen him committed to a diet of white meat, fruit, and vegetables.

He’s under observation and is in the best possible hands.

Simon began his diet last year, and said in May he can’t believe the results he’s been getting.

Simon’s been sticking to his diet while in lockdown amid the coronavirus pandemic.

But he says he’s always tempted to slip into old habits when his six-year-old son Eric – whom he has with his girlfriend Lauren Silverman – has a pizza for dinner.

He added: “I’m doing a bit of cooking. I’m exercising. Funny enough, more during this time as well, sticking to the diet.

“The only difficult thing is when Eric orders a pizza… that’s the number one thing I miss.”

Meanwhile, the Britain’s Got Talent creator previously said he can’t believe how good he looks since losing weight, as he managed to shave several inches from his waistline.

He said in January: “The most dramatic period was the first month where most of the weight comes off and you look at yourself and think ‘wow’.

“All I do is avoid just red meat – white meat is fine – and I eat loads of vegetables, salads and drink this great beer.

“I’m on a diet but it doesn’t feel like it now because the food I eat is really healthy and I don’t find it tedious.