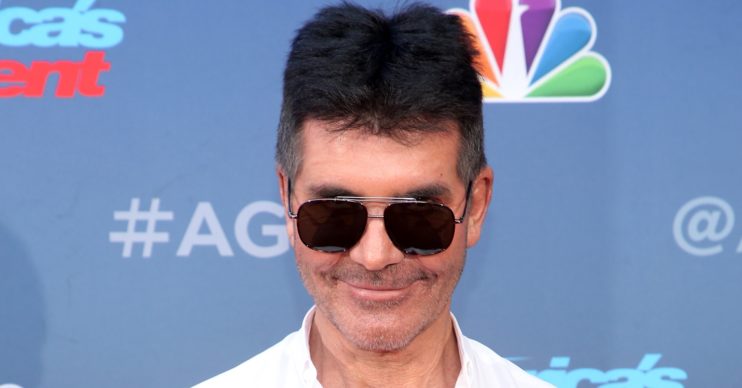 TV star Simon Cowell has revealed that his adorable son, Eric, gifted him with a heartfelt letter on Father’s Day.

The X Factor star opened up about the heartwarming letter while chatting with some of his America’s Got Talent co-stars this week over video call on The Kelly Clarkson Show.

He shared the letter with the group when they asked him to show off the item in his home that makes him feel the most proud.

Always good to see you @kellyclarkson

The music mogul confessed that the letter from his six-year-old son is the thing he treasures the most in the world.

Simon joked: “Well, I would normally hold up a bottle of Corona beer, but it’s the most inappropriate beer.

“This was given to me on Father’s Day and I’m going to read this to you because it was touching.

“This is from Eric, my six-year-old boy, to me,” he continued.

“It’s my favourite thing I’ve ever had,” gushed Simon.

Star in the making

The BGT boss and his six-year-old son are starring in a new animated Scooby Doo film together.

Simon, 60, will play himself in the children’s film.

Meanwhile, Eric, who regularly features on Simon’s Instagram, will voice the character of Ben in the movie, SCOOB!.

it was the quickest yes I’ve ever said. We never really got to find out how Scooby and Shaggy met the rest of the gang and now we do. It’s brilliant and what’s more brilliant is that you will be able to watch it at home on May 15. #SCOOB

Simon shared the news to Instagram alongside a photo of himself and Eric in a recording booth.

“I watched Scooby Doo as a kid and now I’m thrilled to be watching it again with my son Eric,” said the X Factor judge.

“When we were asked to be in the new Scooby Doo movie SCOOB! it was the quickest I’ve ever said yes.”

He added: “We never really got to find out how Scooby and Shaggy met the rest of the gang and now we do.

“It’s brilliant and what’s more brilliant is that you will be able to watch it at home on May 15. #SCOOB.”