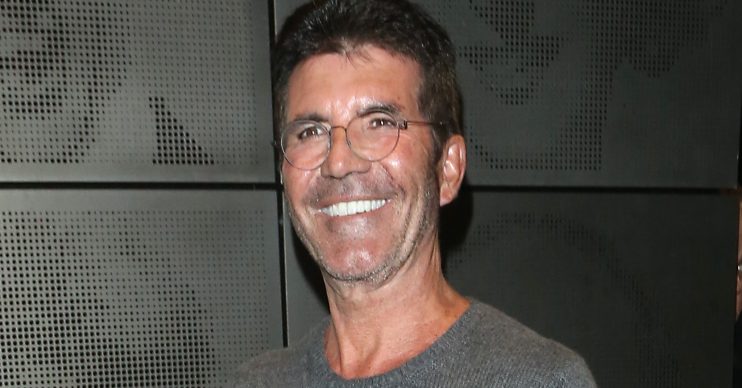 Wears a mask a lot of the time

Simon Cowell is said to be so fearful of the Coronavirus he has instructed his six-year-old son Eric to wear a face mask on a forthcoming family trip.

The virus, which has already claimed 1,874 lives at the time of writing, has caused countries to be on standby as it spreads across the world.

The X Factor and Britain’s Got Talent supremo has admitted he’s ‘terrified’ about it and revealed that he and his family will be wearing masks when they visit Disneyland Paris next week.

Eric reading his new favourite book ‘Come Find Me’ and it’s illustrated by my friend @terrycrews!

Read more: Katie Price’s ‘coronavirus concerns after being confined to her bed due to illness’

Speaking on talkRADIO Simon, 60, admitted: “I am terrified about it.

“I have worn masks for ages. When I cycle around town I wear a mask.

I am taking Eric to Disneyland Paris next weekend and I’m almost certain that when we’re on the train we will be 100% be wearing masks.

“But I am taking Eric to Disneyland Paris next weekend and I’m almost certain that when we’re on the train we will be 100% be wearing masks. We’ll have loads of hand sanitiser because it does scare me.”

Experts have warned that up to ‘45million people could die‘ around the world as a result of the mystery virus, which originated in China.

As reported by Metro, Professor Gabriel Leung, Hong Kong University’s chair of public health medicine, has warned that people who have been infected despite having never been to China could be the “tip of the iceberg”.

Dr Tedros Adhanom Ghebreyesus, the organisation’s director-general, said a vaccine will not be ready for another 18 months.

He warned: “To be honest, a virus is more powerful in creating political, social and economic upheaval than any terrorist attack. It’s the worst enemy you can imagine.”

British couple, David and Sally Abel – who have been quarantined on a cruise ship in Japan – revealed that they have tested positive for the virus and are awaiting transport to the mainland to be treated.

The couple has kept in regular contact with their family back home via the Internet and have appeared on television to describe their plight.

David and Sally’s son, Steve, blasted the British government on BBC Breakfast this morning (Tuesday February 18 2020) by saying: “They aren’t communicating with us, the Foreign Office have my number, my wife’s number, my brother’s number, my sister’s number and they haven’t got back to us on anything and we have been calling them every day for four or five days.

“They are very high-spirited people. There are cracks in the armour and they are getting down.”