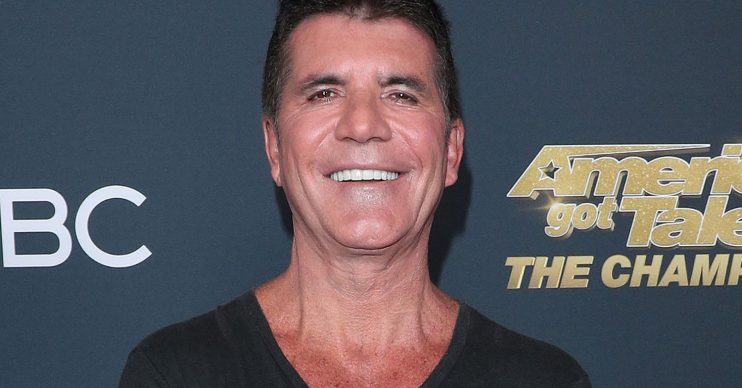 He's dropped the pounds by overhauling his diet

Simon Cowell is releasing a cookbook after his incredible weight loss.

The Britain’s Got Talent and X Factor boss lost four inches off his waist after committing to a diet of white meat, fruit and vegetables.

Now, Simon wants to share his secrets in a book to help others trying to shed the pounds.

What has Simon said?

Simon told The Sun’s Bizarre TV column: “It’s something I have been thinking about because everyone’s so interested. I think I would call it, ‘It’s Not That Difficult’.

“I’d give people some of the recipes I have been following. What you eat has to taste nice — otherwise you won’t stick to it.”

Speaking about his decision to get fit, Simon added: “It was the best thing I’ve ever done.”

Earlier this year, Simon revealed he cut out red meat from his diet.

Speaking to The Sun newspaper, he said: “The most dramatic period was the first month where most of the weight comes off and you look at yourself and think ‘wow’. I used to be 36 inch waist and now I’ve lost four inches. I’m really happy now.

“All I do is avoid just red meat – white meat is fine – and I eat loads of vegetables, salads and drink this great beer.”

He added that he’s on a diet but “it doesn’t feel like it now because the food I eat is really healthy and I don’t find it tedious”.

Simon, who has son Eric, six, with girlfriend Lauren Silverman, 42, was previously forced to deny his 20lbs weight loss is due to a gastric band.

He told Best magazine: “People have said: ‘Oh, he’s had a gastric band fitted’ – but I haven’t. If I had, I would admit to it. This diet is all about what you put into your body.”