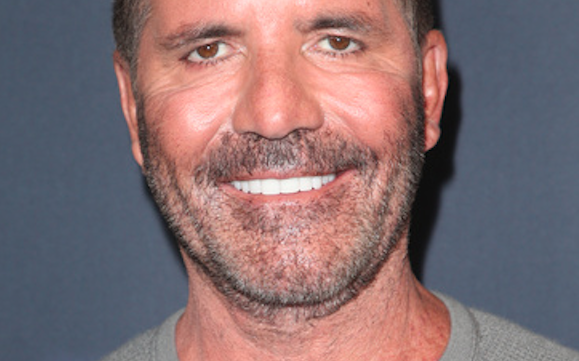 Robbie Williams is also believed to have donated

Simon Cowell and Robbie Williams have dug deep to help an X Factor friend in need, according to a report.

Warm-up man Ian Royce – who has also worked on Britain’s Got Talent and other entertainment shows – has appealed for assistance via a friend in order to attend rehab.

He is said to have suffered a brain aneurysm during his battle with alcohol addiction – and even tried to kill himself.

And now a host of the 50-year-old’s celebrity colleagues have come together to help support him as Ian seeks to raise £20,000 to go to The Priory.

Olly Murs is also thought to have donated £2000 to the fund, with Ant and Dec also believed to have contributed.

It is claimed that Ant – who has battled his own demons – and Dec pledged thousands to help Ian on the GoFundMe page set up by a pal.

According to the Mirror, Simon and Robbie made their donations anonymously to the charitable account.

The page reads: “Ian is in desperate need of our help. He is an alcoholic and has taken his first steps by admitting so.”

Men… Talk and reach out.. It works it really does… I’m living not dying proof….

Ian – who keeps studio audiences entertained before the shows go out live – has given his deep thanks to supporters on Twitter.

He wrote earlier today: “I am so grateful to so many for saving my life.”