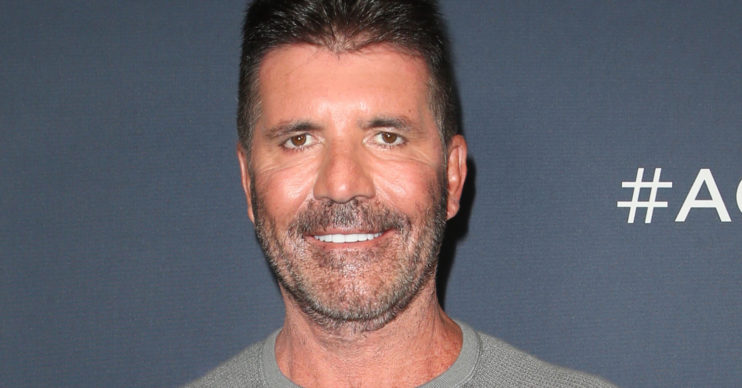 Simon Cowell has continued to pay BGT staff despite the live shows being cancelled.

The 60-year-old music mogul is still paying his crew, although the programme cannot push on with filming during the coronavirus pandemic.

His co-star Amanda Holden revealed to The Sun newspaper that Simon is “very generous”.

Read more:Amanda Holden describes how NHS saved her life after she ‘died for 40 seconds’ when she gave birth to daughter Holly

She added: “The way that he’s dealt with his staff, paying them while the shows are off. He does everything right and he does it quietly.”

Last month, it was revealed the ITV talent competition would have its live shows postponed due to the ongoing coronavirus pandemic.

But the broadcaster’s head of entertainment Katie Rawcliffe said they could still press on with the next stage of the show without the live audience.

The way that he’s dealt with his staff, paying them while the shows are off

She said: “It looks like we will have to do some shows without audiences.

“This whole experience has brought out more creativity in people and the best in people, we all have to think a bit harder about how we do things.”

Katie confirmed live shows will not take place until later in the year.

She added they are still “in stages of planning” how to tackle the difficult situation.

Amanda has praised “generous” Simon for helping her with her NHS charity single Over The Rainbow.

He offered Amanda to perform it on BGT.

Read More:BGT’s Christian from Sign Along With Us walking with frame for NHS

She added: “He said to me I could sing on BGT. But I said first I’d go round and play it to him to see what he thought.

“And I had to sit there while he listened. It was excruciating.”

Amanda said Simon “sat there with his earphones in and I just squirmed in the seat”.

However, she added that Simon is a “huge supporter of good causes” so she knew he’d “be right behind it”.