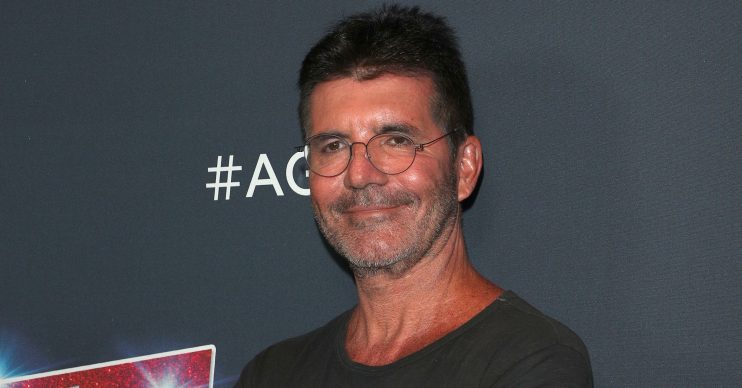 He took a lie detector test

He may be brutally honest on Britain’s Got Talent, but Simon Cowell has been caught fibbing more than once during a lie detector test.

The X Factor judge, 59, was asked a string of questions for the test on Ellen DeGeneres’ American talk show this week.

He was first asked: “Do you think looks are more important than personality?” to which Simon answered: “Oh God. No.”

The lie detector machine then claimed Simon was telling a fib, as he laughed: “This is brilliant.”

Host Ellen then asked him: “Would you ever blame an employee for a mistake you made?”

Without hesitation, Simon replied: “Yes,” as the audience laughed.

The machine determined he was telling the truth.

Simon was then asked: “Do you think anyone in this room has a crush on you?” to which the dad-of-one admitted: “Yes.”

The machine again confirmed he was being honest.

Ellen then asked him: “Do you think that you’re the smartest person in this room?” to which Simon chuckled and said: “No.”

But the machine claimed he was lying.

He was then asked if he’s a “good kisser” and Simon confidently answered “yes” and the machine insisted he was telling the truth.

Ellen next asked Simon: “Do you ever lie about your age?” to which he said: “Not any more.”

However, the machine flashed red claiming he was telling a fib.

For the final question, Ellen asked: “Are you always an honest person?” to which Simon laughed: “No,” and the lie detector agreed.

Meanwhile, during his appearance on the show, Simon wowed with his new slimmed-down look.

The star has lost more than 20lbs thanks to his new strict vegan diet.

However, his former X Factor co-star Louis Walsh made a joke about Simon’s new look, saying he thinks he’s lost too much weight.

Read more: Simon Cowell hits out at Ant and Dec for ‘spoiling’ Britain’s Got Talent

“Sharon Osbourne’s got a new face. Simon’s got a new face,” Louis joked to The Sun. “It’s brilliant, he obviously looks after himself a lot. He looked terrible last year. He did, let’s be honest.”