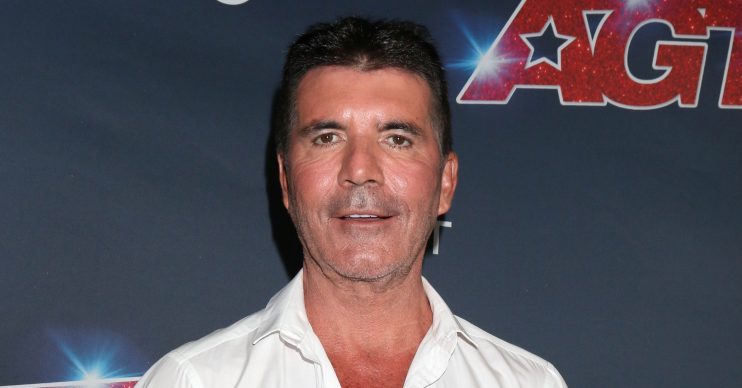 He'll instead focus on The X Factor

Simon Cowell has cancelled his lavish 60th birthday celebrations, just a day before his party was due to take place.

However, yesterday, guests received a notification telling them that it was cancelled, leaving many of his “celebrity pals’ plans in chaos”.

According to the Daily Mail, it read: “I am so sorry but this dinner is cancelled/postponed. Scheduling conflicts are prohibiting us from having this dinner at this time. We will keep you posted as to when it will be rescheduled for. Thank you for understanding.”

Read more: Scarlett Moffatt breaks down in tears after receiving hate mail at her home

The note was signed from Simon and his partner Lauren Silverman.

Simon’s priority is his incredibly busy work schedule over the next month and this, of course, includes the current series of The X Factor.

It’s thought that Simon’s showbiz pals had planned on flying in from all over the world to attend the swanky dinner.

Instead of hosting the party, Simon has instead decided to concentrate his efforts on his ailing TV show.

The X Factor: Celebrity is currently losing the Saturday night ratings battle with BBC rival Strictly Come Dancing, with viewers switching off in their droves.

Read more: Duchess Kate is trying to “patch things up in private” with sister-in-law Meghan

A spokesperson for Simon said: “Simon’s priority is his incredibly busy work schedule over the next month and this, of course, includes the current series of The X Factor as well as other TV and music projects.”

It’s now thought that he’s rescheduling the dinner for December.

One friend who was due to attend tonight’s party said: “Simon had planned a suitably extravagant event for his 60th and had guests flying in from all over the world to celebrate. Cancelling just days before has really thrown people’s plans up into the air.”

Simon’s actual birthday fell on October 7 and he celebrated with a small dinner in Los Angeles earlier this month.