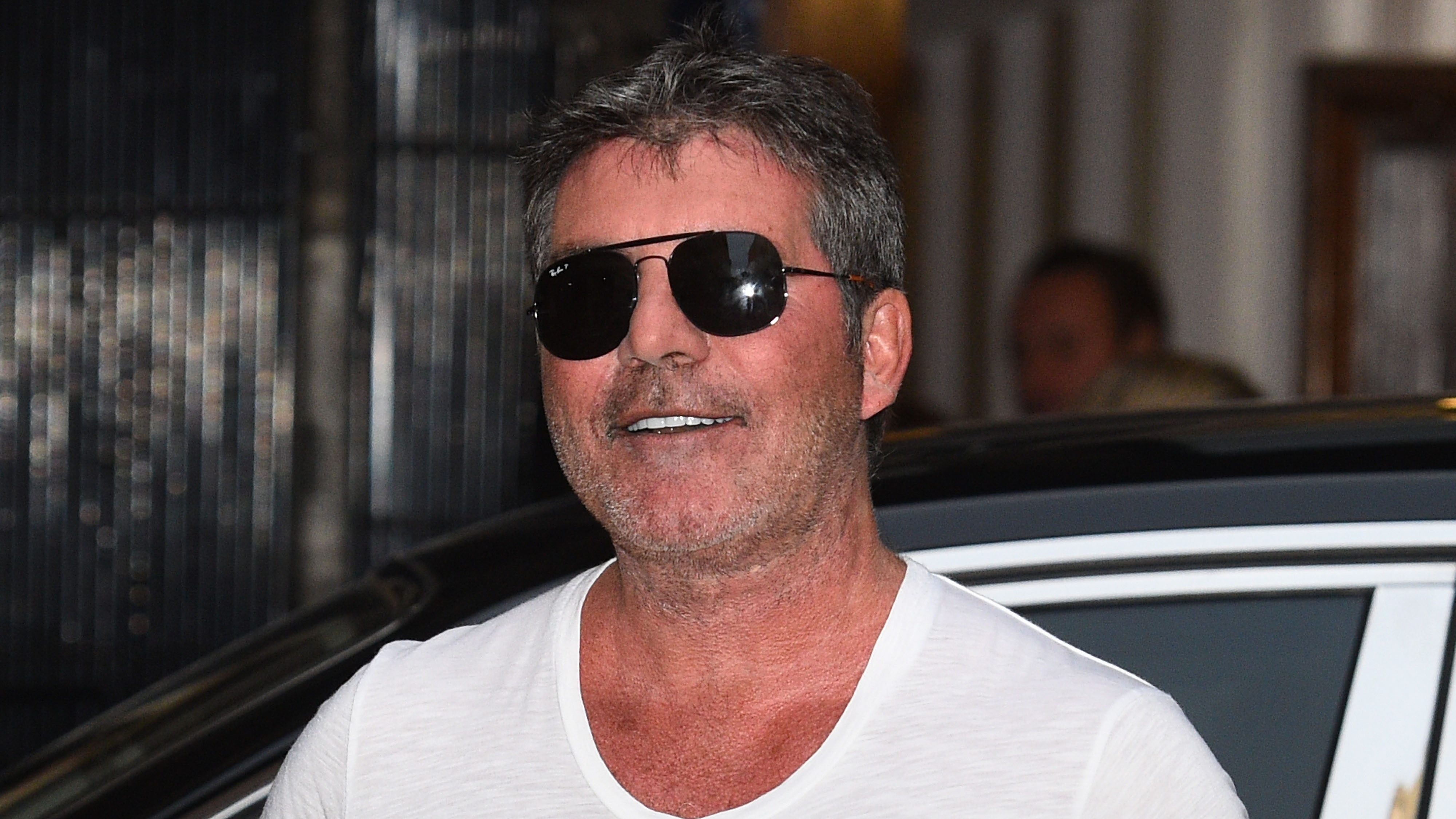 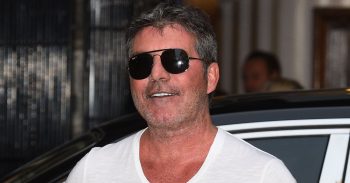 The X Factor boss last shared a post in June 2017

Simon Cowell has broken his social media silence for the first time in more than a year-and-a-half with a picture of son Eric.

The X Factor and Britain’s Got Talent boss shared a sweet snap on Instagram of the five-year-old sitting in an armchair, reading a children’s book called Come Find Me by Ken Harvey and illustrated by actor Terry Crews.

He told his 1.3 million followers: “Eric reading his new favourite book ‘Come Find Me’ and it’s illustrated by my friend @terrycrews!”

Eric reading his new favourite book ‘Come Find Me’ and it’s illustrated by my friend @terrycrews!

Fans loved the adorable picture, with many gushing over little Eric.

One person said: “How fast time goes, growing up so quickly,” while another wrote: “Eric is your double.”

A third commented: “Scary how much he looks like you Simon.”

Prior to the new picture of Eric, his son with partner Lauren Silverman, Simon’s last shared a post on Instagram on June 20 2017, in support of his Grenfell fire celebrity charity single Bridge Over Troubled Water.

The star has also remained quiet on Twitter since June 2017, when he shared a number of posts about the Grenfell effort, which included vocals from the likes of Robbie Williams, Roger Daltrey, Rita Ora, Stormzy and Leona Lewis.

Simon, 59, has recently been working on the new series of Britain’s Got Talent alongside Ant and Dec, David Walliams, Amanda Holden and Alesha Dixon.

It was said the music mogul channelled his inner Hugh Jackman and dropped £30,000 on a luxurious party for his five-year-old son Eric, held at London’s famous Mandarin Oriental Hotel.

Cheryl Tweedy, Alesha, Katie Piper, Rochelle and Marvin Humes were apparently in attendance with their children at the party in Knightsbridge

A source told The Sun at the time: “Simon spared no expense in making sure it was the perfect occasion for little Eric. The kids got to sing their favourite songs from the film and the whole place was decked out just like the circus.

“Everyone was joking that Simon was like Hugh Jackman’s character because he was the ringmaster. Loads of celebrities were invited with their families and Eric’s own friends came, too.”

He told the Daily Mail: “My life is very different since he came along. It was my 59th birthday last week and it started with me taking Eric out cycling, with him dressed as an alien.

“Then I bought him yoghurt, watched him play in his hamster wheel on the grass, we had a swim and I taught him how to ride a quad bike.”