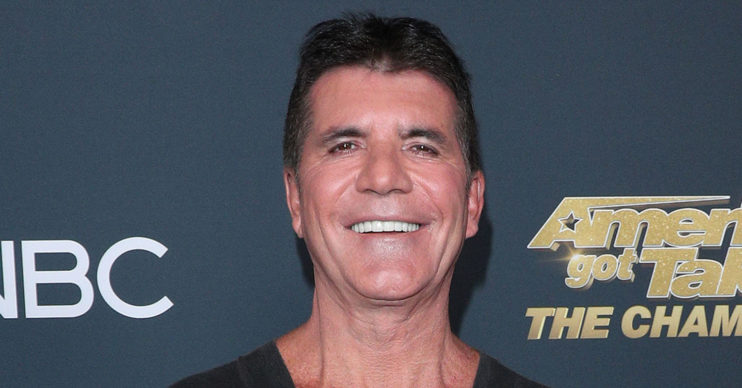 Simon could sue for millions

After his electric bike accident, Simon Cowell is reportedly considering taking “legal action” against the company that produced the e-bike he fell from.

The music mogul, 61, broke his back in three places this summer after falling from his brand-new bike.

At the time it was deemed a miracle he hadn’t been left paralysed following the fateful accident.

His injuries forced him to pull out of multiple work commitments, including serving as a judge on the remaining episodes of Britain’s Got Talent.

What happened to Simon Cowell in bike accident?

He also had a six-hour operation and his recovery time has resulted in months of physical therapy.

Now a report in The Sun says that Simon Cowell and his team are “weighing up” their legal options.

As a result of the accident, it’s said he could reportedly sue up for £10 million in damages.

But have allegedly been unable to successfully get in touch with the Wiltshire-based Swindon Powertrain company that produces the £20,000 electric bike.

Meanwhile a whistleblower from the company has claimed the bike is a “death trap”.

Why did Simon fall off his bike?

The anonymous source says Simon should have never been sold the bike without receiving extensive training first.

They told The Sun: “That thing is a death trap and should never have been sold to Simon without him being taught how to use it.”

Apparently the bike he purchased is estimated to be 60 times more powerful than a standard electric bike.

That thing is a death trap and should never have been sold to Simon without him being taught how to use it.

And it was allegedly simply dropped off at his Malibu home, without Simon receiving a proper demonstration on how to use it.

If Simon were to sue, it will likely be for gross negligence on the company’s part.

And an estimated £10m payday could cover his extensive medical bills as well as huge earning losses.

The former American Idol judge revealed the extent of his injuries back in August on Instagram.

Fortunately, he was able to make somewhat light of the debacle.

Sharing in view of his some 1.7 million Instagram followers, he posted: “Some good advice…

“If you buy an electric trail bike, read the manual before you ride it for the first time.

“I have broken part of my back.

“Thank you to everyone for your kind messages.

Before adding: “And a massive thank you to all the nurses and doctors. Some of the nicest people I have ever met.